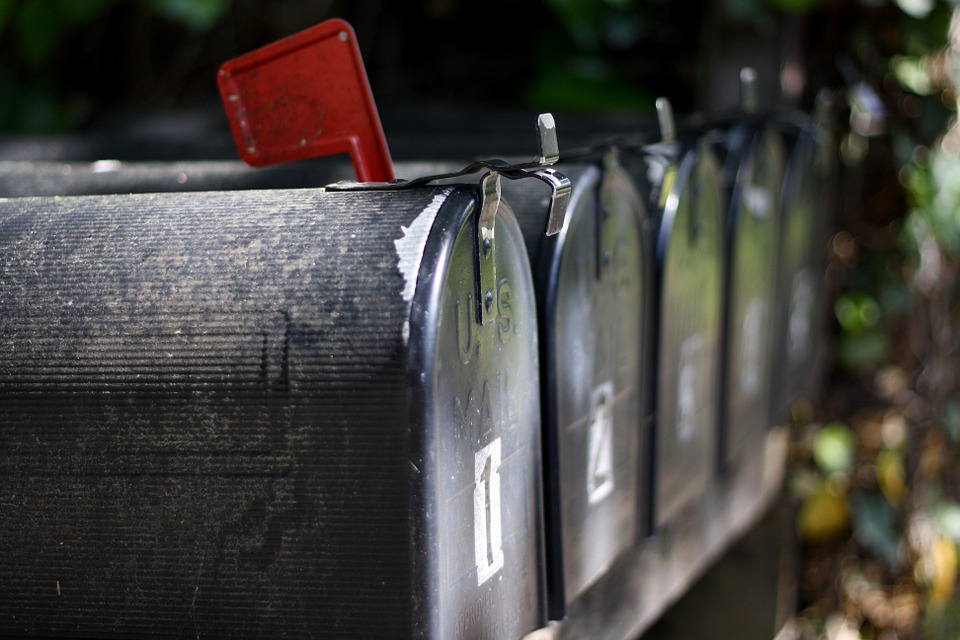 A day after Shamong Township’s municipal election, a resident at the Nov. 6 committee meeting reported being sent a mailer with information he stated was incorrect.

The meeting went on without missing a beat as candidates on both sides commended each other for keeping the campaign as respectful as possible, getting residents involved and, in turn, creating a higher voter turnout than in previous years. According to post-election data provided to The Sun by the township, 1,924 out of 5,052 registered voters cast ballots on Nov. 5.

As congratulations were exchanged — without Lauren Smith, who was not at the meeting — resident Neil Wilkinson, a professed Democrat, spoke during public comment on why he switched parties when voting.

Wilkinson later inquired about how the mailer language could help residents.

Carlos responded that the campaign sent out the cards, with verbiage from a statement Mayor Michael DiCroce made that the traffic circle, proposed at the intersection of Willow Grove and Stokes roads, will cost “$20 million.”

“It isn’t something to be divisive over,” Carlos said. “It’s a statement made and it was a concern. I did an OPRA (Open Public Records Act) request with the county and they gave me a redacted document that showed basically nothing. It was all blank.”

Carlos said she has inquired about the cost of the circle multiple times, with no one refuting the alleged $20 million cost except when Township Engineer Dante Guzzi said at the Sept. 3 meeting it will cost “nowhere near” $20 million.

“You began to come to the meetings as you ran for the election,” DiCroce said. “Neil has been here for a long time and has been active and, as he stated, we were told it was a $20 million circle,. We were then told that it was an erroneous number, which was then revealed on the record.”

Transportation Improvement Planning documents from the Delaware Valley Regional Planning Commission, a federally designed metropolitan planning organization, showed the project cost is estimated at around $2.5 million for construction and design.

“The information was not incorrect and the statements made were correct, and it’s good to know that the real truth didn’t come out until just now,” Carlos answered.

Wilkinson later took issue with other language in the mailer that stated the circle was DiCroce’s and Committeeman Timothy Gimbel’s circle.

Resident Bill Humphries said he lives down the road from the intersection and has “seen multiple deaths there,” and that money shouldn’t be a factor in keeping people safe.

“There are two other intersections that have had more deaths and the county isn’t putting a traffic circle there,” interjected resident Aldyth Winston.

Humphries said he had seen a motorcyclist wrap his body around a guide wire on the pole.

“If you’re upset with information that’s true, that was made, that’s OK,” Carlos said. “You can be upset with true information. We all have opinions, and you’re granted your opinions. It was a fabulous race and the poll workers were great, and I do appreciate and respect that.”

There was no further information from committeemen or township officials about the circle’s status.