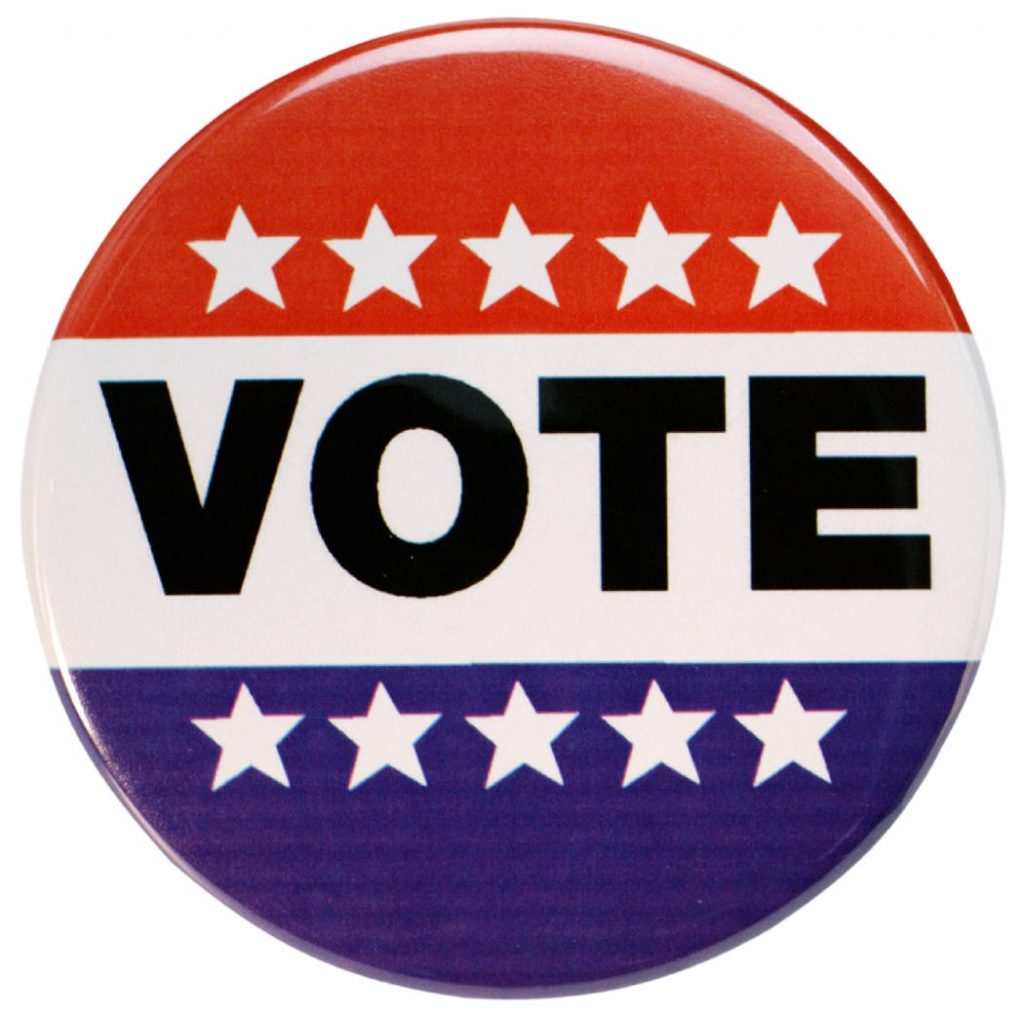 According to unofficial results provided by the Burlington County Board of Election on Nov. 5, Medford Township residents cast votes for incumbents Lauren Kochan and Frank Czekay to retain their seats on council.

In the race for the two open seats on township council, Republicans Frank Czekay and Lauren Kochan received 3,568 and 3554 votes, respectively. Democrats Keturah Harris and Patrick Progar received 2,760 and 2,730, respectively, as of publication. Six write-ins were cast.

Allison Eckel ran uncontested for Medford Township’s race in the Lenape Regional Board of Education election. She received 4,167 votes in her re-election. Thirty-five write-ins were cast.

Results are unofficial until certified by the county’s Board of Elections. Check back with The Sun for more election coverage for Medford Township.