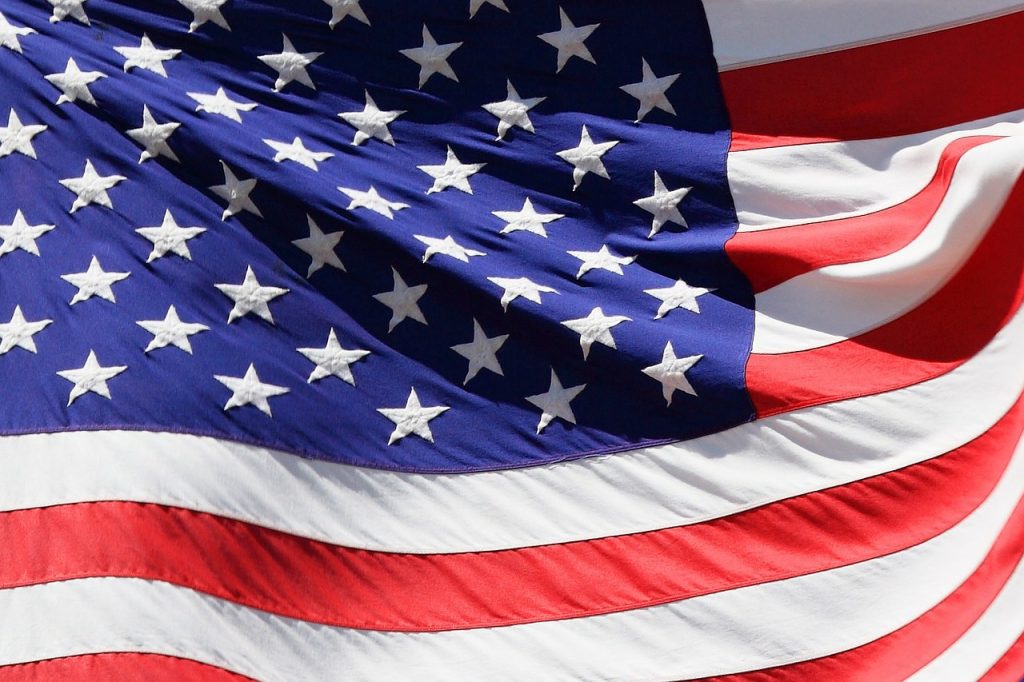 The unofficial results are in. According to the Burlington County Board of Elections, in the race for the lone spot available on the Cinnaminson Township Committee, Stephanie Kravil was reelected. Kravil received nearly 55 percent of the votes. For the three seats available for the Cinnaminson School District Board of Education, Michael Bramhall, Christine Trampe and Christine Turner were also reelected.