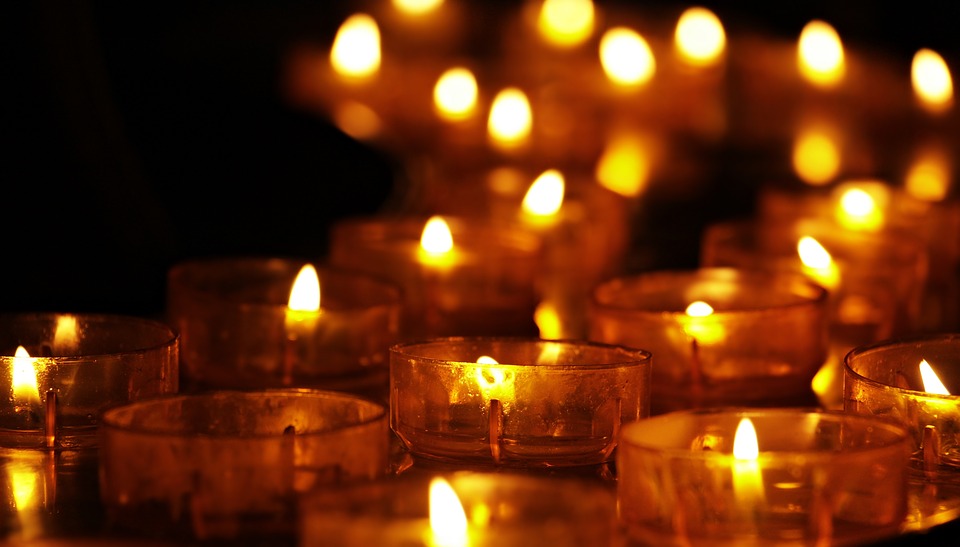 Albert Brian Ellis, of Moorestown/Mt Laurel was born on March 27, 1937 and passed away on Nov. 1.

Born and raised in Moorestown, Brian served and retired from the United States military. After enlisting in the Navy, he was assigned to and became a plank owner of the USS Saratoga (CVA-60). He later continued his service with the Naval Air and the United States Coast Guard Reserves. Brian was also a retiree from Albert Ellis, Inc., where he devoted a lifetime of service to the community of Moorestown.

He had a zest for life with his hobbies over the years including: boating, flying, golfing, fishing, tractor restoration, motorcycling, moonshining and tinkering. Whatever was broken, Brian could fix. Whatever idea Brian had imagined, he created. Inventions were his game.

Brian (and his shenanigans) will always be remembered and cherished by family and friends.

A funeral service will be held on Wednesday, Nov. 6 at the Lewis Funeral Home located at 78 E. Main St. in Moorestown. A viewing will take place from 1 to 2 p.m. at the funeral home, and interment will be private.

In lieu of flowers, memorial contributions can be made to: Wounded Warrior Project, P.O. Box 758517 Topeka, Kansas 66675.Condolences may be left at www.lewisfuneralhomemoorestown.com