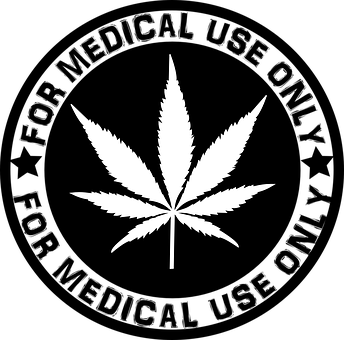 And just like that, Williamstown is back to square one when it comes to hosting marijuana facilities in town.

At the latest Monroe Township council meeting, an ordinance was passed on second reading that would repeal the alternative treatment center ordinance, thus bringing a full two-month ordeal to a close. The original ordinance, which would allow for dispensary, cultivation and manufacturing of cannabis in certain locations of town so long as the center had at least one acre of land and at least a 100-foot buffer to residential zones, is now officially void.

This isn’t to say a cannabis dispensary, cultivation or manufacturing facility is prohibited in Monroe Township. The original ordinance, ordinance 38, gave the township the ability to limit locations where a business could go, assuming a license was awarded from the state. If a business were to receive a license now, they would go through the planning and zoning boards instead and will only have to comply with state law instead of the added limitations of ordinance 38.

Ordinance 48, which repealed ordinance 38 in its entirety, was passed on second reading, receiving positive votes from council president Ron Garbowski, council vice president Joe Marino, councilmen Pat O’Reilly and Greg Wolfe, as well as councilwoman Katherine Falcone. Councilmen Marvin Dilks and Cody Miller were not in attendance at the meeting.

• Resident Glenn Groves addressed council during the work session regarding his neighbor Steve Smith, the owner of Peach Country Tractor, Inc.. Groves said the issues between the two have been going on for five and a half years. At the meeting, Groves alleged Smith is illegally pumping water from a pond.

“People think mulch is a benign organic enterprise and business,” Groves said. “These operations at Peach Country are huge.”

Groves referenced two MUA pumping facilities are in close proximity to a private pond which worries him about the state of water in his area of town.

Township solicitor John Trimble said the town has an upcoming meeting with representatives from Peach Country. Mayor Rich DiLucia added Smith requested to meet with him, but he won’t give him the satisfaction as of yet.

“Mr. Smith has asked to meet with me as the mayor to plead his case on bringing revenue to the town. I advised him that when he complies with the request to clean up his business, I would sit down and meet with him, but not until. Just to let you know, he’s getting no satisfaction through meeting with me,” DiLucia said.

• Council issued a proclamation to Lucas Tobin for earning the rank of Eagle Scout.

• The next council meeting is scheduled for Nov. 12. A work session will take place at 7 p.m. with the general meeting at 8 p.m. Both sessions are open to the public.

‘I think it’s unfair to take these opportunities away’