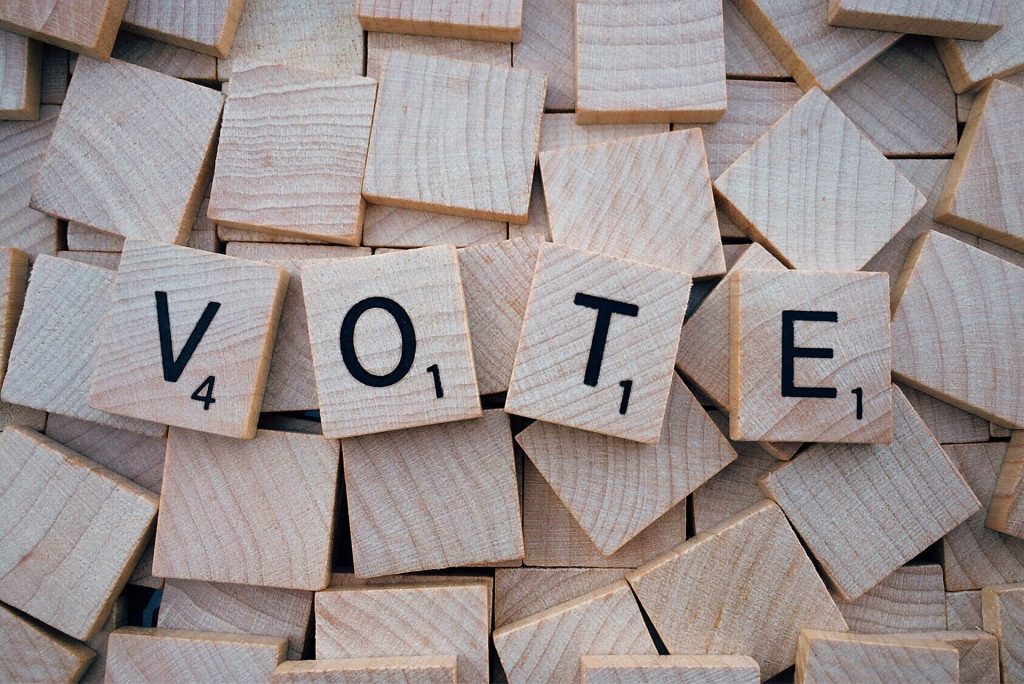 Voters will also vote on a state public question.

In the race for three seats on the Berlin Borough School District Board of Education, the three listed candidates running are Kristen Simone, Rebecca Holland and Lisa Kehoe.

For the one open seat with the Eastern Camden County Regional School District representing Berlin Borough, Robert DeCicco (Excellence in Education) is the lone listed candidate.

When electing candidates to the Camden County Board of Chosen Freeholders, voters will have a choice of Melinda Kane (D) and Keith Cybulski (R) for an unexpired term, while Edward McDonnell (D) and Carmen Rodriguez (D) face off against Claire Gustafson (R) and Nicole Nance (R) for the other two open seats.

The county clerk election is between Joseph Ripa (D) and Roy Gustafson (R).

Below are the polling locations for Berlin Borough: