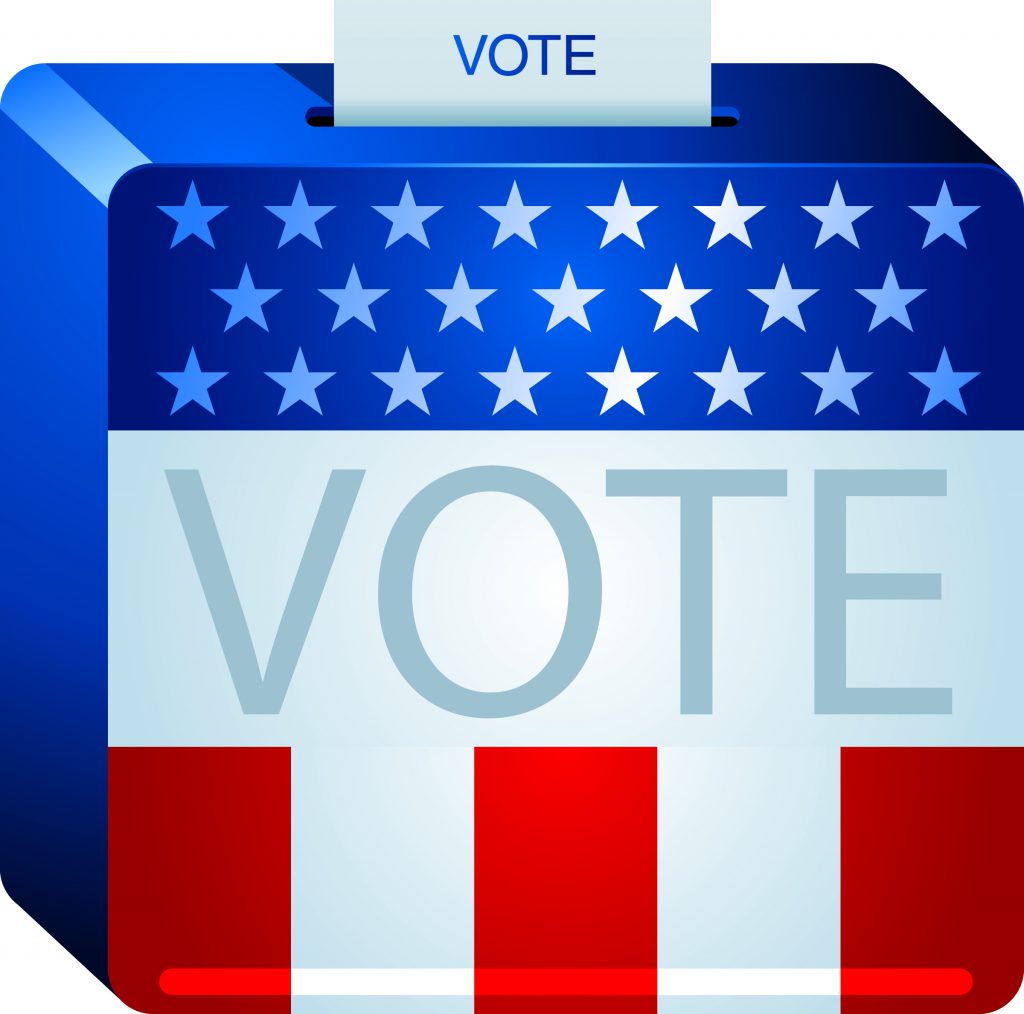 Voters will also vote on a state public question.

In the race for Palmyra Board of Education, four candidates are vying for three full-term seats: Katelyn Allen-Yoakum, Mark Andrew Russell, Robert G. Zoll Jr. and Laurie Beck. James Dickinson is the lone candidate for a single seat with an unexpired two-year term.

In the race for Mayor, two candidates are vying for the seat: Gina Ragomo Tait (D) and Michelle Arnold (R).

In the race for the sole seat on the full-term Burlington County Board of Chosen Freeholders, candidates are Linda Hynes (D) and Latham Tiver (R). For the single seat with an unexpired two-year term Daniel J. O’ Connell (D) and Lee Schneider (R) are running for the position.

For the state question on this year’s ballot, voters will vote “yes” or “no” on constitutional amendment to give certain veterans’ benefits to residents of continuing care retirement communities. The proposed amendment would allow eligible veterans who live in such retirement communities to receive the same $250 tax deductions veterans who live in private residences,

Below are the polling locations for Palmyra: