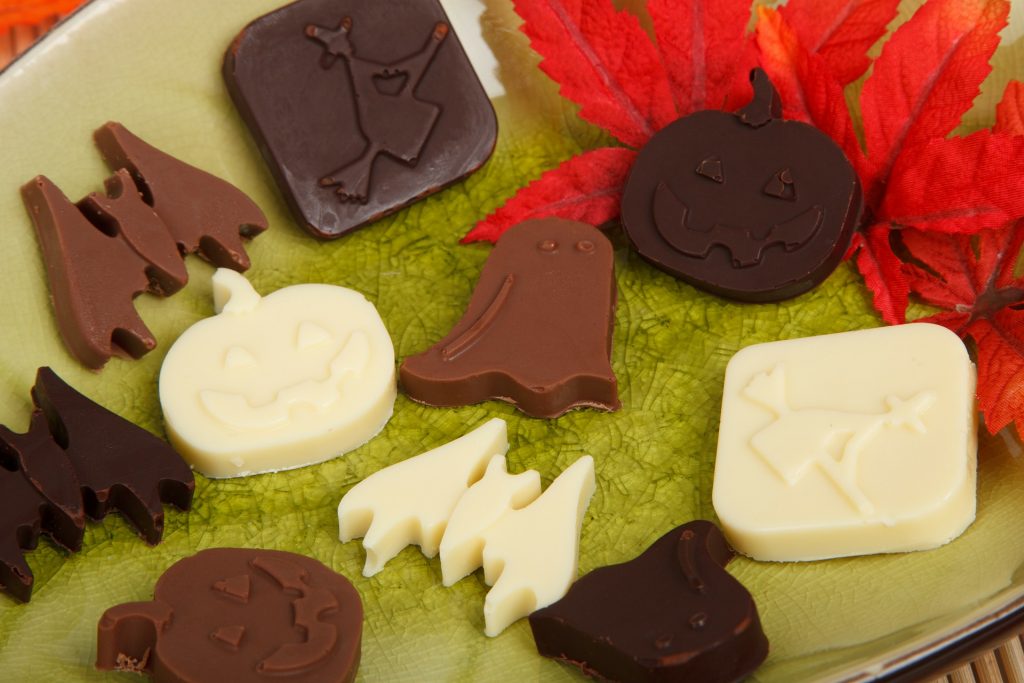 Gloucester County Freeholder Director Robert M. Damminger and Freeholder Jim Jefferson, Liaison to the Addictions Task Force, are issuing a warning to parents and trick-or-treaters to beware of marijuana-infused candies and other drugs this Halloween.

Jefferson, who also serves as Liaison to the Department of Health and Human Services said, “the state Department of Health warns that there is a significant presence of marijuana candy and other edible forms in New Jersey and nearby states. These candy-like edible forms of marijuana poses a great risk to children, who may accidently receive marijuana candy during Halloween and ingest it without checking first.”

Marijuana candy is illegal in New Jersey and contains Tetrahydrocannabinol (THC), which is the main active ingredient that causes a high. Marijuana candy often imitates hard or gummy candy or chocolate. THC levels in marijuana candy can be as high as 90.

Jefferson said, “parents should be vigilant in checking the candy their kids receive on Halloween. Already this year, nine children were put at risk and hospitalized after eating marijuana-infused candy in Florida, and the risk has even spread to our own area, with a child in Rio Grande receiving heroin at a Trunk or Treat event.”

Because of the similarities between marijuana candy and brand name candy, it is often difficult to distinguish the difference based on appearance alone. In addition to the slightly changed packaging, marijuana candy can have an odor similar to that of the marijuana plant.

Jefferson said, “we have been made aware by local police departments that these candies have been actively confiscated, so we want our parents and those who look after children to make sure to check their children’s trick-or-treat candy as soon as they come home.”

For more information regarding the Florida and Rio Grande incidents, visit https://www.wxyz.com/news/9-students-hospitalized-after-eating-thc-laced-candy and https://www.courierpostonline.com/story/news/2019/10/29/heroin-halloween-candy-bag-trick-or-treat-warning-rio-grande-middle-township/2494895001/

If you believe that your child has received marijuana candy please contact your local police department immediately.