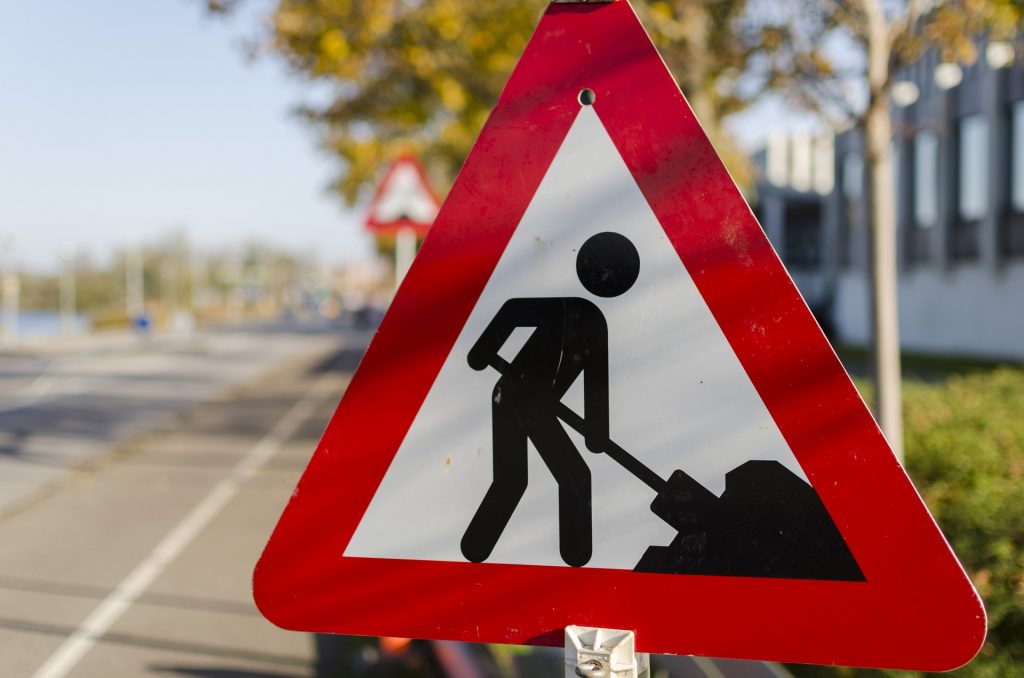 Questions regarding how the township will return to paving Carranza Road continued as residents and officials grew more frustrated with the process.

At the Oct. 28 Tabernacle committee meeting, members of the public and township officials expressed their frustrations with the status of Carranza Road near the Moores Meadow Road intersection, an issue that’s been apparent in the township for more than a year.

Portions of the road were paved, however, much of the gripe was with Tabernacle’s funds being used to repave Shamong Township’s share.

The road is split down the middle between the two townships near Moores Meadow Road to Wharton State Forest, and neither are allowed to pave one half and not the other. Tabernacle had previously submitted a joint grant application, with Shamong, to the state Department of Transportation to repave from 495 Carranza Road to the end.

“I got a response back from the NJDOT on Carranza Road in which they stated our Local Aid Infrastructure Fund for the road project had no available funds, and it was denied,” Mayor Joe Barton said. “I suggest reapplying.”

Barton said he wants to get the backing of Shamong again, and the Wharton State Forest Superintendent and Mt. Holly VFW, which oversees the Carranza Memorial, to prepare a stronger grant application.

Previously, Shamong Township, Cramer added, received a similar DOT grant, and the road was scheduled to be re-paved, however, he said the township had other more pressing road repairs that needed to be made instead.

Resident Stuart Brooks, who retired from the DOT, suggested during public comment the township “took the wrong tact” in applying for the grant for such a large swath of the road.

“Most of those grants, especially the infrastructure grants, proceed on small projects, or larger ones divided into smaller bites,” Brooks said. “The obvious smaller bite might be to Moores Meadow Road for the the first part, and eventually out to the Carranza Memorial because it’s a state facility.”

Committeeman Stephen Lee IV inquired if the road could be bonded, to which township CFO Rodney Haines said that was not possible because the township does not have full ownership of the road. Ownership could be achieved by Shamong leasing the road to the township.

Township Administrator Doug Cramer was hesitant on leasing because of the snow plowing agreement public works has with Shamong. Tabernacle plows the majority of Tuckerton-Carranza Road, including the portions in Shamong, while Shamong picks up the rest.

Brooks added the township needs to strengthen its grant application by being specific about the dual ownership of the road and how it complicates paving, and that the application is a joint one between the two municipalities.

“Tell them that this is the big problem and these are the components of it, and put it into smaller pieces so that eventually, over time, you get to the final end,” Brooks said.

The committee agreed to review the application with the assistance of Brooks in an effort to get the road finished.

The next township committee meeting is scheduled for Nov. 25 beginning at 7:30 p.m.