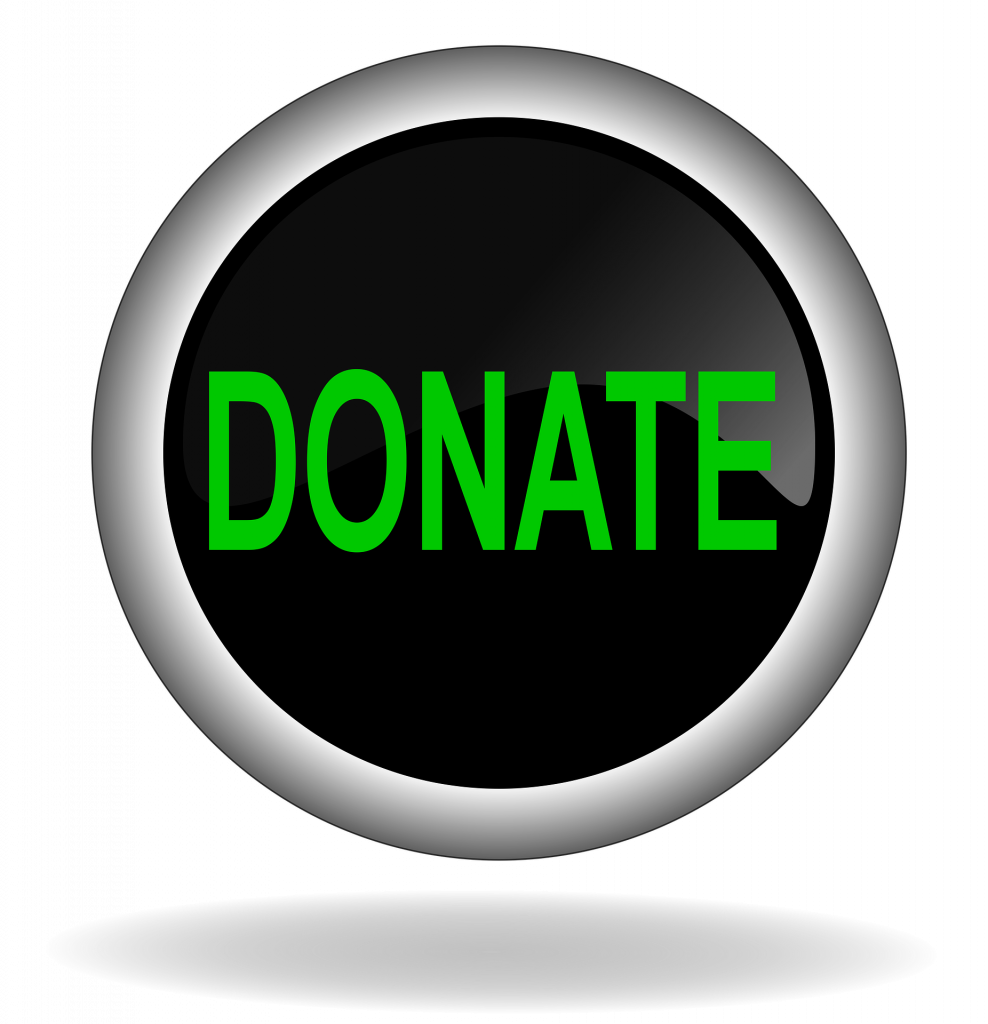 Delran Parent Music Association is holding a clothing drive for the Delran High School Music Department through Nov. 10. The money raised during this fundraiser will allow the organization to help the music department in various ways, including funding trips, helping with instrument purchases and more.

The Delran Parent Music Association has been around since Feb. 8, 1979 and has dedicated itself to supporting township students who take part in school bands, orchestras and choirs.

The organization was created as a way for parents to directly help their children taking part in the music department. Now, 40 years later, the parents of today’s generation are continuing the effort to build the music department and enhance the Delran music experience.

According to the organization’s fundraising coordinator, Karen Gappa, the idea for a clothing drive came from a band member’s grandparent. She later brought the idea to a board meeting and the organization decided it was a fantastic idea.

The Delran Parent Music Association then partnered with a clothing drive fundraising company in Freehold. Currently, the organization has a goal of collecting 200 bags of clothes. These items include gently used men, women and children’s clothing, shoes, purses, belts, bed and bath linens and stuffed animals. The organization will also be accepting bicycles and baby strollers.

No pillows, books, toys, furniture, appliances or household items will be accepted.

“It’s all about giving back to the kids,” said Gappa. “Anything that the organization can do to help out kids, just sign us up. We are a group of parents and most of us got involved because our children are part of the music department. I have two children that are part of it. Giving back to help our kids is the most important thing.

“We have received a lot of support and a lot of the fundraisers that we do go right to the kids,” Gappa continued. “The music department also includes the concert band, choir and marching band, and the funds we raise go to scholarships, uniforms, equipment purchases, repairs and student enrichment trips.

“Every other year, the kids go on a trip,” said Gappa. “One year, they performed on a cruise ship and last year, they went to Nashville. They compete in Hershey (Pa.) for Nationals. You know, whatever the band needs, we try to help.”