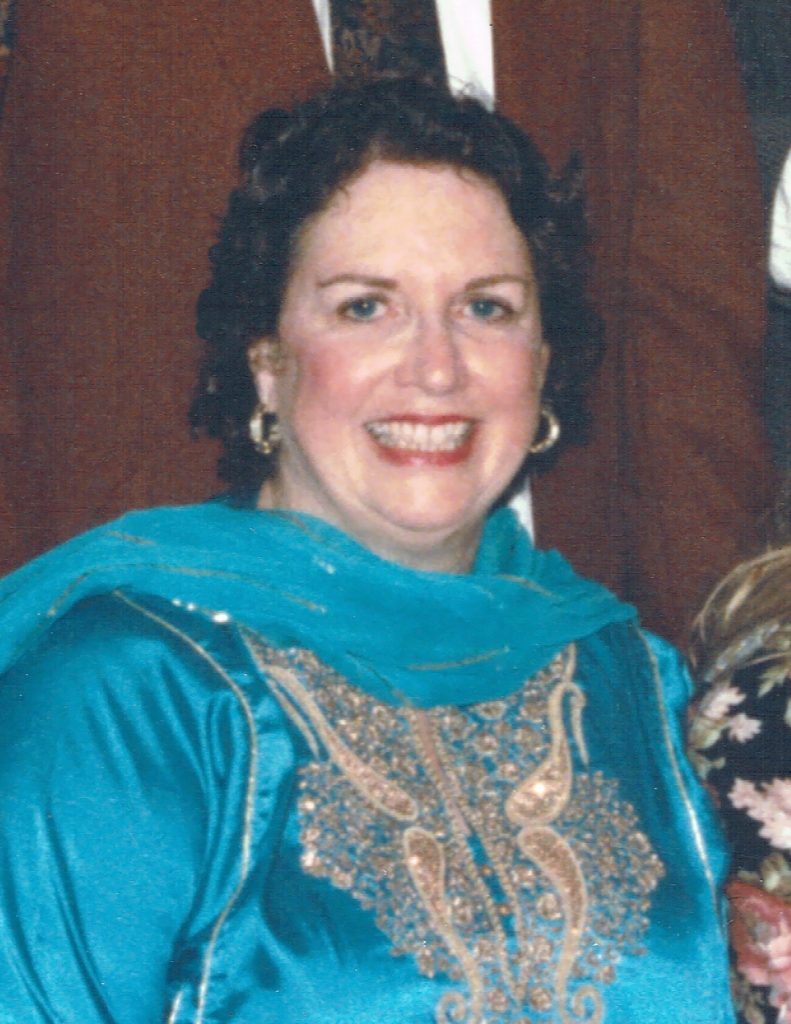 Patricia Ware Driscoll, a lifelong resident of Haddonfield, passed away at the age of 86 on Oct. 3, surrounded by her loving family.

Pat was born in Collingswood on May 22, 1933. She attended J.F. Tatem Elementary School, Haddonfield Junior School, and Haddonfield Memorial High School from K-10. She attended Abbot Academy, now Phillips Academy, for 11th and 12th grades, in the class of 1951. She graduated in 1955 from Hood College, and then completed a post-graduate program at Harvard-Radcliff.

Pat traveled extensively both domestically and internationally, living in India in the early 1960s with her young children and very frequently returning to see dear friends. One of her favorite places was Lake Onawa, Maine, where she spent time every summer.

In the 1970s, she worked as a special education teacher at Bancroft School where she assisted in the development and creation of the early education program. She was very active in the Philadelphia Museum of Art’s docent program and was a trustee of Hood College.

Anyone who met Pat would find her hard to forget. She was determined, smart, adventurous, big-hearted, engaging, welcoming, fearless, knowledgeable, and stylish, but she never hesitated to get her hands dirty to get a job done. Above all, her unrelenting, inquisitive mind stayed with her throughout her life. She always opened her home to friends and strangers alike, and her welcoming nature made a difference in the lives of so many.

Haddon Fortnightly’s Jackpot Bingo is back

Letter to the Editor: Melissa and Brian Lestini

Letter to the Editor: Jerelyn Ablonczy