The department attributes the lack of local working fires to the work of the Division of Fire Prevention and the efforts of citizens. 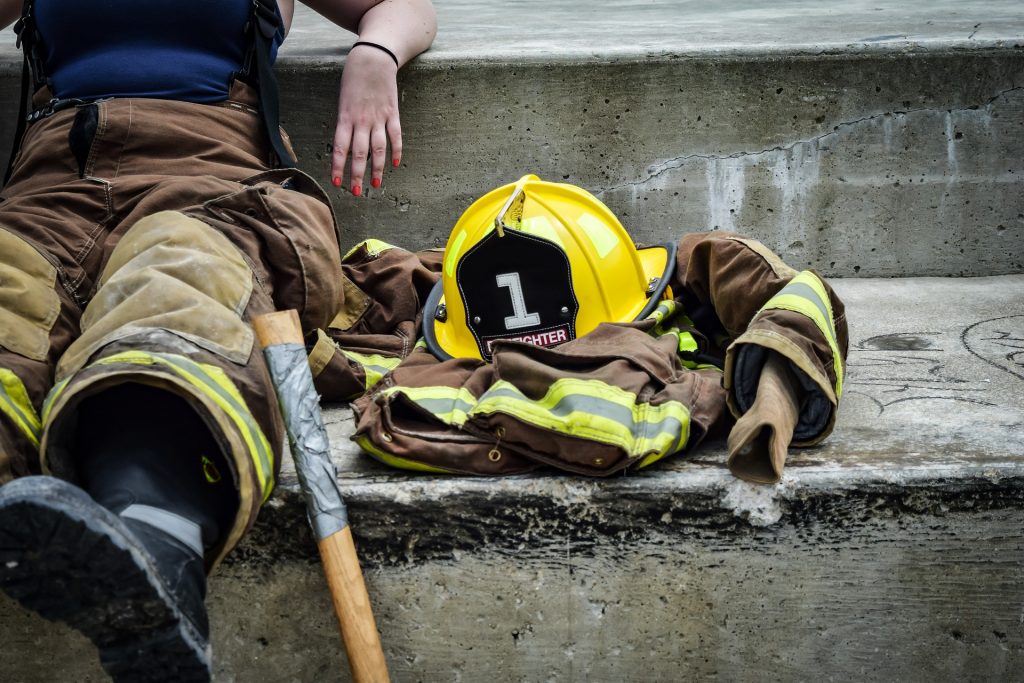 October is National Fire Prevention Month and the Moorestown Fire Department is proud to announce, as of Oct. 4, there were no major working fires within the township for a whole year. This is a big deal according to Moorestown Fire District Administrator Chris Chesner, who says in past years the department has responded to as many as eight working fires.

The department attributes the lack of major fires to the work of the local Division of Fire Prevention, which carries out education and awareness campaigns as well as fire inspections, and to the citizens of Moorestown for putting fire prevention techniques into practice at home.

“I’m thrilled to see that,” said Chesner. “We don’t want to be out there going to someone’s house when it’s on fire, that’s for sure. We’re prepared when that happens, but it’s disheartening when you see that, you feel bad for the people.”

Despite their not having to respond to any major fires, this doesn’t mean the department’s year was by any means boring. As any firefighter can tell you, local fire departments respond to a wide variety of calls, of which actual fires make up just a portion. The latest update from the department’s Facebook page reported they responded to 41 calls this past September, bringing the year-to-date total up to 507.

According to Chesner, having a local Division of Fire Prevention certainly cuts down on overall fire risk throughout the township. Not only do they carry out fire inspections of commercial buildings and residential homes that are up for sale, but they participate in education and awareness campaigns throughout the year, visiting schools and holding their annual Fire Prevention Night early in October. Their motto is “prevention through education.”

“We model that whether it’s an inspection on a home or a business, and we have a lot of people who own businesses in Moorestown and live in Moorestown, so it’s just taking the time to explain to them why we do it, not just that it’s a code violation or because I said so,” said Fire Official Matt Orsini.

Social media has helped significantly when it comes to the division’s ability to broadcast information to residents about fire prevention practices. Their Facebook page is updated regularly throughout the year with seasonal safety tips. During the summer you might get tips about fireworks or backyard fire pit safety, and come fall and winter, some advice about safe heating practices or a reminder to not overload your power strips plugging in Christmas lights.

Educating young people through their numerous school visits goes a long way when it comes to instilling good practices at an early age. According to Orsini, during Fire Prevention Month alone, they carry out around 20 visits. During these visits they try to balance fun and education for students to keep them engaged, practicing keeping low to avoid smoke or the old standard stop, drop and roll.

“When they get excited, they go home and I would like to think they talk about that stuff and it reminds people what they need to keep an eye out for,” said Orsini.

For updates from the Moorestown Fire Department or safety tips from the Division of Fire Prevention you can follow both organizations on Facebook or visit bureauoffireprevention.com.