Following lengthy negotiations between the board and ETEA committees, district officials believe they have reached an agreement that benefits both sides. 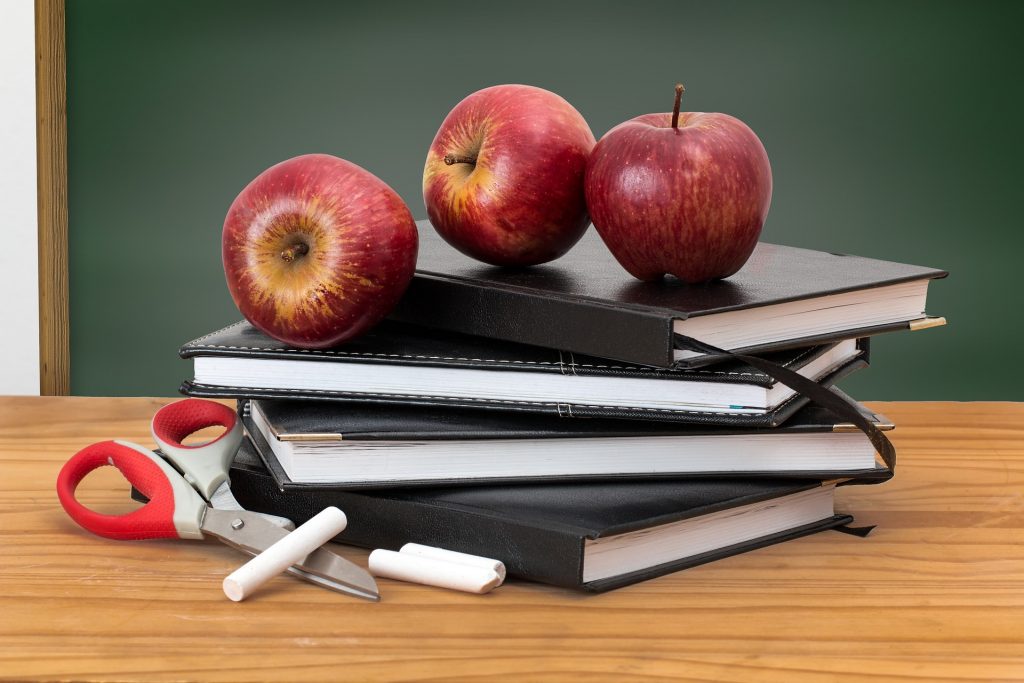 In August, Evesham Township School District staff held a rally outside of the district’s administrative building. At the time, contract negotiations between the board and the ETEA had come to a standstill and district staff was facing the new school year without a contract and without their yearly raise.

The ETEA is comprised of more than 750 members within the district including teachers, child psychologists, secretaries, paraprofessionals, custodians, grounds keepers, bus drivers and teacher assistants.

As of this latest board meeting, it appears a contract agreement has since been reached.

“The board and the ETEA negotiations committees held numerous sessions from March to September 2019. Ultimately, we believe a fair settlement has been reached,” Superintendent John Scavelli said.

The agreement, according to Scavelli, calls for ETEA employees to receive salary increases over the next three years of 3.75 percent, 3.15 percent and 3 percent, respectively.

“These rates are competitive within our county and state averages for contracts beginning with 2019-20,” Scavelli said.

The board and the ETEA were reportedly also able to come to an agreement on changes to the base medical insurance plan as well as employee healthcare contributions. Scavelli said he believes both sides will benefit from these changes.

“Seeing how this collaboration came together and how hard everyone worked, this is an incredibly fair contract and I’m very happy with everyone involved in this process who did what they had to do,” Board President Joe Fisicaro said. “Hats off to all those on the board committee and all those that were in the union that worked on this. This is a very fair contract and hopefully a model for other contracts around the area.”

Fisicaro gave an update on the newly vacant board seat, previously occupied by Christopher St. John. At the last meeting, the board voted to approve the former board member’s resignation. In the coming weeks, the district will be advertising for candidates to fill the vacancy. The deadline to fill out an application will be Nov. 11.

According to the board president, they plan to interview applicants on Nov. 19 at 6 p.m. and make a final decision that night.

“Anybody out there who is interested in doing that, please feel free, we really welcome anyone as long as you follow the requirements to sit in office in Evesham Township,” Fisicaro said.

Applicants must be 18 or older, a resident of Evesham Township, a registered voter and cannot have any claims against the board.

The next regular meeting of the Evesham Township Council will take place in November. An exact date of the meeting and copy of the agenda will be available on evesham.k12.nj.us.