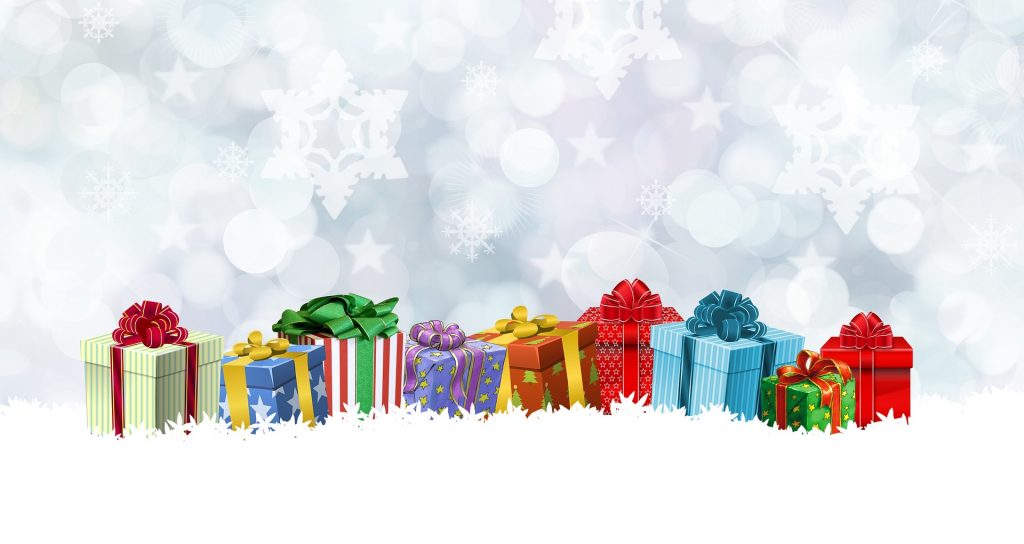 For most people, the season of giving is right around the corner. But for Marine Corps Toys for Tots, the seasonal campaign has already begun. Over the last 72 years, Toys for Tots has dedicated itself to collecting toys during the holidays for less fortunate children.

According to the Toys for Tots website, the organization was founded in 1946 by Major Bill Hendricks of the United States Marine Corps Reserves. His wife, Diane, asked him to find an organization to donate her handcrafted dolls for children in need. When Hendricks was unable to find one, he decided to create his own.

During the first year, Hendricks and fellow Marines in his reserve unit collected 5,000 toys for children in Los Angeles. The next year, the organization spread to all Marine reserve sites.

The 2019 campaign has kicked off and will last from Oct. 1 to Dec. 23. For Burlington County, the local campaign in Mount Laurel has a few important dates residents should know.

Approved applicants will be notified of specific distribution dates and locations. Dec. 15 will also be also be the last collection for toy drop sites.

According to its website, Toys for Tots has distributed 566 million toys to 258 million children since 1947. In 2018, the Mount Laurel campaign alone distributed 58,367 toys to 18,537 children throughout Burlington County.

The impact of Toys for Tots has been felt across generations and has continued to provide hope and help to children everywhere.

“Last year, we helped over 18,000 children,” said Mount Laurel Toys for Tots Fundraising Coordinator Gina Capate-Sodano. “In that 18,000, there were individual families who we actually allowed to come in and shop for their toys. That number also includes various groups such as Catholic charities, church and state organizations. We also help people that live in motels or working parents who live paycheck to paycheck that just struggle to make ends meet.”

“This year we will actually be distributing out of a storefront,” Capate-Sodano continued. “In years past, we would operate out of a townhouse, but we have outgrown it. I think we have a large impact on the community. We help families all over.”

For more information regarding donations, how to become a toy drop-off site or any other questions, residents can visit the Toys for Tots website at Toysfortots.org.

Cinnaminson holds district-wide event to give back for MLK Day