As Moorestown Friends girls tennis looks to finish off the greatest season in program history, South Jersey's premier soccer tournament heads into the semifinals with a bunch of underdogs on the boys side and top-seeded heavyweights in the girls bracket. 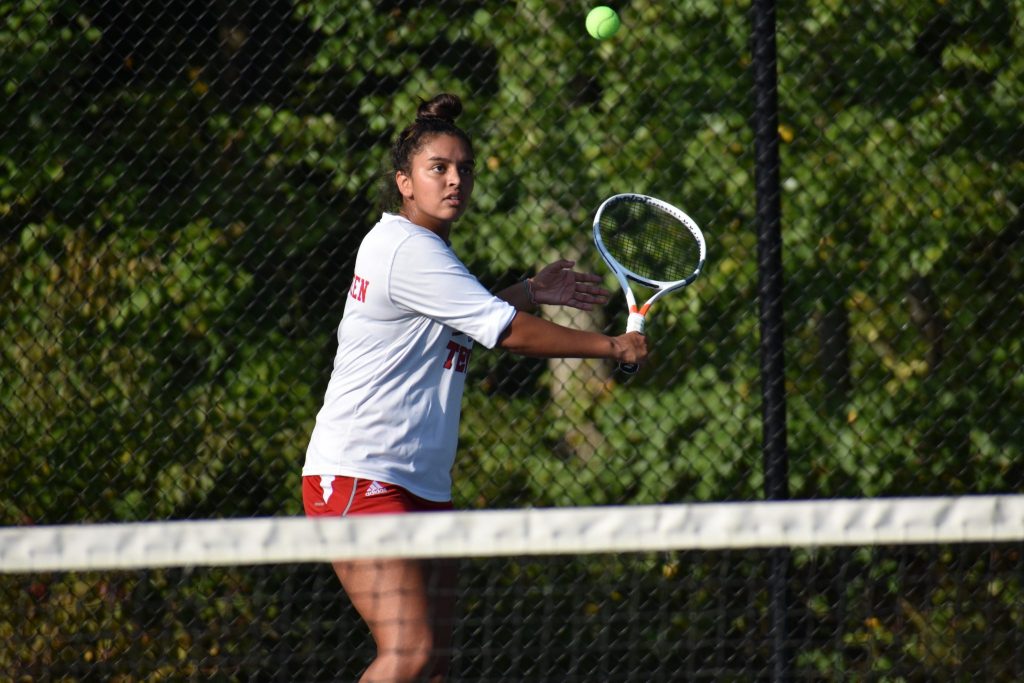 Becoming the best team in the state in any high school sport is difficult. Staying there over the course of an entire season is even harder.

Moorestown Friends girls tennis has been the state’s No. 1-ranked team since winning the Moorestown Classic more than a month ago. They will try to cap off the year as New Jersey’s top team Wednesday afternoon in the NJSIAA Tournament of Champions final. The two-time Non-Public B state champions will battle No. 3 East Brunswick at 2 p.m. at the Garden State Tennis Center in Edison.

The Foxes enter today’s match with a perfect 21-0 record and have won every match this season by a score of either 4-1 or 5-0. Check back with South Jersey Sports Weekly next week for a full story on Moorestown Friends’ historic 2019 season.

While the favored Foxes are mowing down the opposition in girls tennis, the South Jersey Soccer Coaches Association tournament has seen a few upsets. On the boys side, top-seeded St. Augustine was stunned by Moorestown, 2-0, on Monday. The Quakers will take on Kingsway in tonight’s semifinal.

The other boys semifinal features another low seed. No. 11 Washington Township won a pair of games on the road against Haddon Township and Egg Harbor Township to reach the third round. The Minutemen will take on No. 2 Clearview tonight in a rematch of a September meeting between the two clubs that ended in a scoreless tie.

There’s been few upsets in the SJSCA girls tournament as the top four seeds reached the semifinals. Undefeated No. 1 Eastern will face off with No. 4 Shawnee for the third time this season in one semifinal. The other semifinal will feature No. 2 Rancocas Valley and No. 3 Ocean City.

The semifinal winners tonight will advance to the SJSCA championship games. They will take place at the DeCou Field Complex in Cherry Hill on Saturday at 6 p.m. 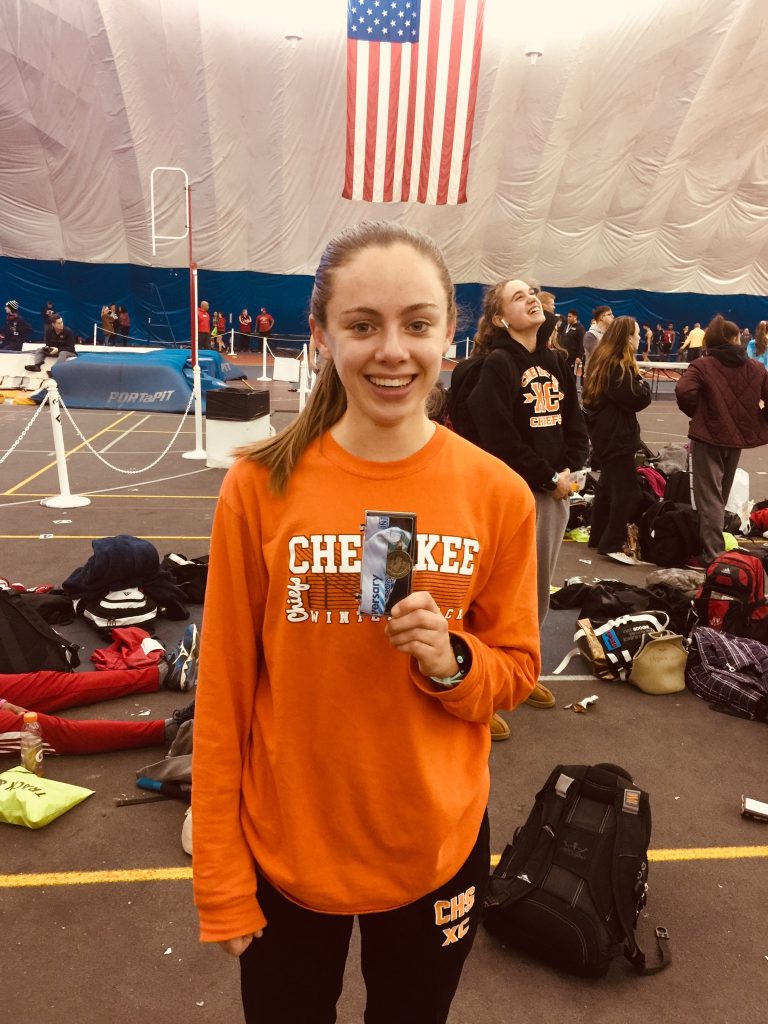 “Kate’s win this past weekend was big for her,” Cherokee head coach Mark Jarvis said. “It’s just her second 5K this season and she ran the fastest she’s ever run at Delsea. I can’t believe her four years with us is almost over. She has some big goals set up for herself as she gears up for the championship part of the season. She is truly the type of athlete coaches love to coach. Her work ethic and example she shows in practice has certainly taken our program to new heights.”

Have a story idea for South Jersey Sports Weekly? Email us:  news@southjerseysportsweekly.com