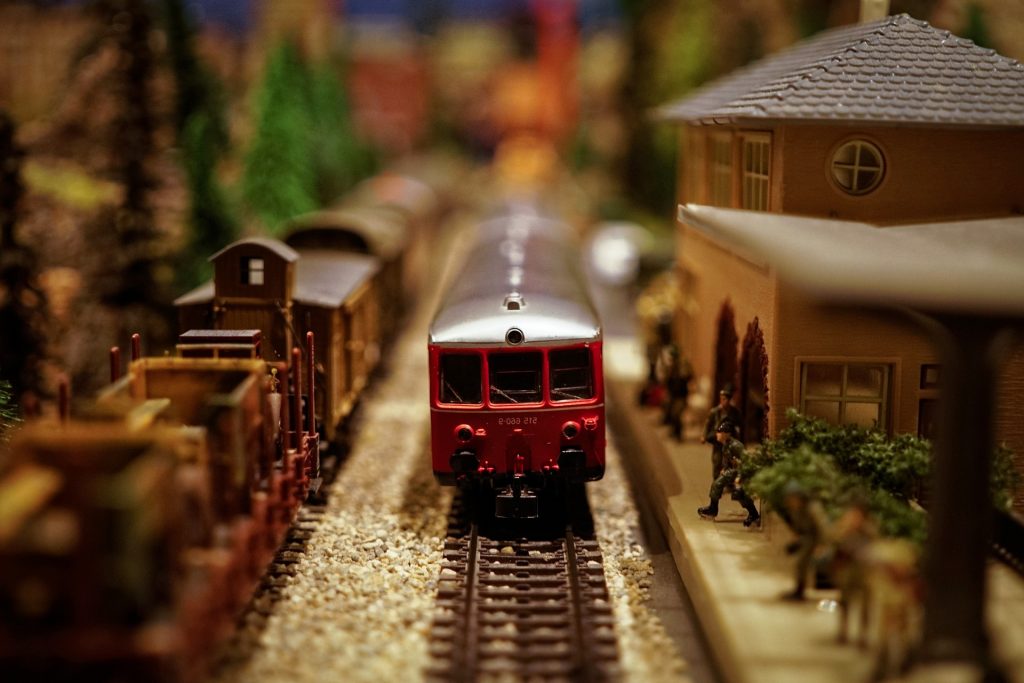 In the words of Steve Grous, a member of the Burlington County Model Railroad Club, how many residents remember getting a set of trains for Christmas? Perhaps they were big, husky Lionels or American Flyers or smaller and more delicate HO scales. Typically, they consisted of an oval or figure-eight track that was often set up around the Christmas Tree and maybe even had some buildings or cardboard tunnels.

For residents like Grous, these are the moments that first developed his passion for model railroads and led him to a path of joining the Burlington County Model Railroad Club. For others that may have similar memories, the same opportunity to join the club is now available, as the organization will be holding an open house Nov. 30 between noon and 5 p.m. under the Footlighters Playhouse located at 800 Pomona Road in Cinnaminson.

At the event, the club’s members will be holding a show which will see several trains running around the organization’s worlds double track mainline. The track is complete with passenger stations, freight yards, engine facilities including a working turntable and roundhouse. Viewers will also be able to see the many rail supported industries such as a steel mill, power plant and brewery, as well as watch as coal cars are unloaded by an operating rotary coal car dump.

The trains on the track range from modern contemporary diesel powered freight and passenger trains to steam powered trains of railroads that operated decades ago.

“I always had a strong interest in trains and model railroading,” said Grous. “The combination of growing up seeing many trains pass my house on the busiest stretch of track in the world and my father’s model railroad have made me a lifelong rail enthusiast.”

“I joined the club because of my deep interest in trains, but also one reason was to learn about the modeling skills and knowledge in areas where mine fell short,” Grous continued. “It also gave me a place to run my trains, especially in times when I had no home layout running. It was a place where I could go socialize and share stories and new ideas with others who had a common interest in trains.”

While the layout at the Burlington County Model Railroad Club appears to be completed, there is still a lot of work to be done. This why new members are always welcome at the club.

According to Grous, parts of the layout are more than 30 years old and some of the sections need to be redesigned and rebuilt. The club is continuously working on new projects including installation of a working signal system and computer controls for easier switching in the yards and stations.

“We can always use help,” said Grous. “What better way is there to learn the hobby than from others with experience and skills? Remember none of us knew anything about this hobby when we started. No one is an expert on everything. We all learn from each other’s specific skills.”

For those that may have had trains as a kid, like to see a model railroads or are just curious and want to see the layout, join Grous and his fellow members of the Burlington County Model Railroad Club during their open house. For information about the organization, visit their website at BCMRC.net.