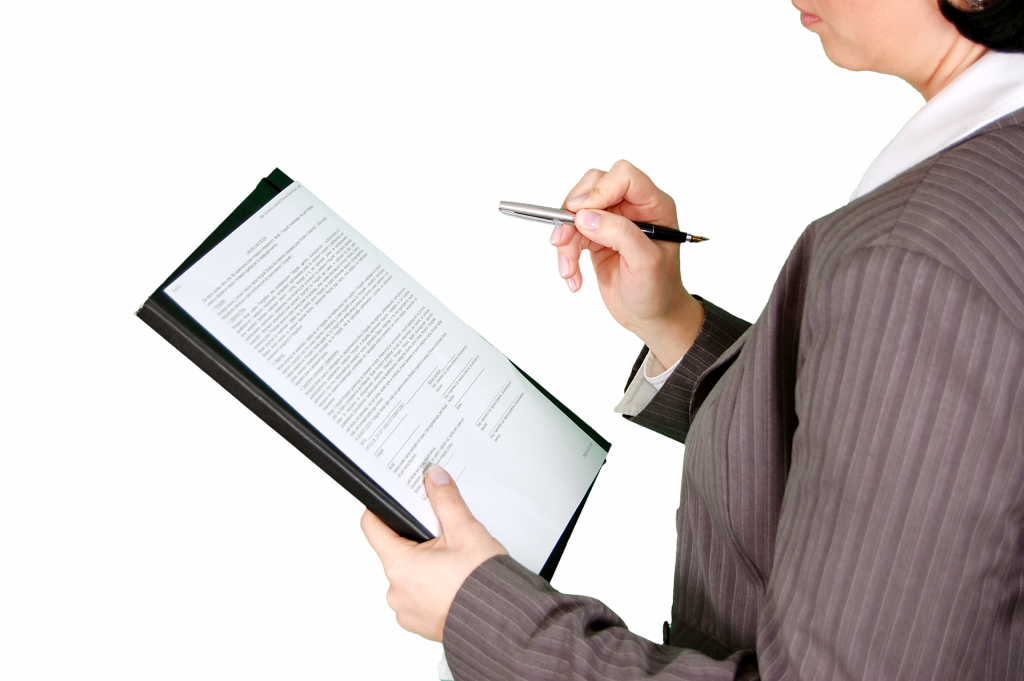 Camden County and its Freeholder Board is working with local, state and federal officials to stress the importance of the 2020 census to help encourage public participation. Doing so will help create an accurate count for the good of the community.

“An accurate census count means that our community gets the proper level of funding and the appropriate representation in Congress, but we can only get there if everyone understands what is at stake and participates,” said Freeholder Carmen Rodriguez, liaison to the Department of Health and Human Services, in a county release. “An accurate count is critical to the effective operation of government at all levels.”

Each decade, the United States Census Bureau is required to count America’s population, which is then used to determine a myriad of things, including how many representatives each state receives in Congress, how district boundaries are drawn and more.

To ensure an accurate count, state and federal officials are reminding residents that the 2020 census is safe, secure and 100 percent confidential, as census data is not shared with other federal agencies, local officials or law enforcement.

Director of the New York region of the United State Census Bureau, Jeff Behler, one of six across the country, spoke at a Williamstown Council meeting in September to remind residents of its high security.

“The census is safe – every piece of data the census bureau collects is protected under Title 13, a federal law that took place in the 1950s that states we can’t release any info that will identify an individual or household, no one can access our data at any time for any reason,” Behler said. “Homeland Security or ICE can’t access our data. This data can’t be used against them. Everyone on the census takes an oath of confidentiality for life. If you release info about an individual, you can get up to five years and a $250,000 fine.”

Behler informed residents of the four ways that they can fill out the upcoming 2020 census starting in March: online, over the phone, on paper and in person by door-to-door census workers.

With each census comes potential scams, however, and Behler wants residents to be informed about this decade’s census and its specifics so as to not be in danger of releasing information that is not required. For example, Behler said at the council meeting that for the phone option, residents are to call the bureau, so a census worker should not call you for information.

Additionally, he clarified census workers will not ask for a Social Security number, bank account number or money. Those with questions on the legitimacy of a census worker should call the regional bureau at (212) 584-3400 or the general line at (800) 991-2520 for more information.

The 2020 census will also open of the opportunity for thousands of jobs across the county and state, as the Census Bureau is currently recruiting more than 400,000 part-time workers across the country, including nearly 3,000 in Camden County, according to a county release, who will help in collecting community data.

“These temporary jobs offer competitive wages, weekly paychecks and flexible hours, making them perfect for anyone who needs extra income or is looking to supplement their paycheck after work,” Camden City Councilwoman Felecia Reyes-Morton said. “This is an excellent chance to earn extra money while also serving our community. We need residents to fill these positions because no one knows our community better than the men and women who are a part of it.”

Information regarding pay, hours, requirements and more are available by visiting https://2020census.gov/en/jobs/job-details.html.