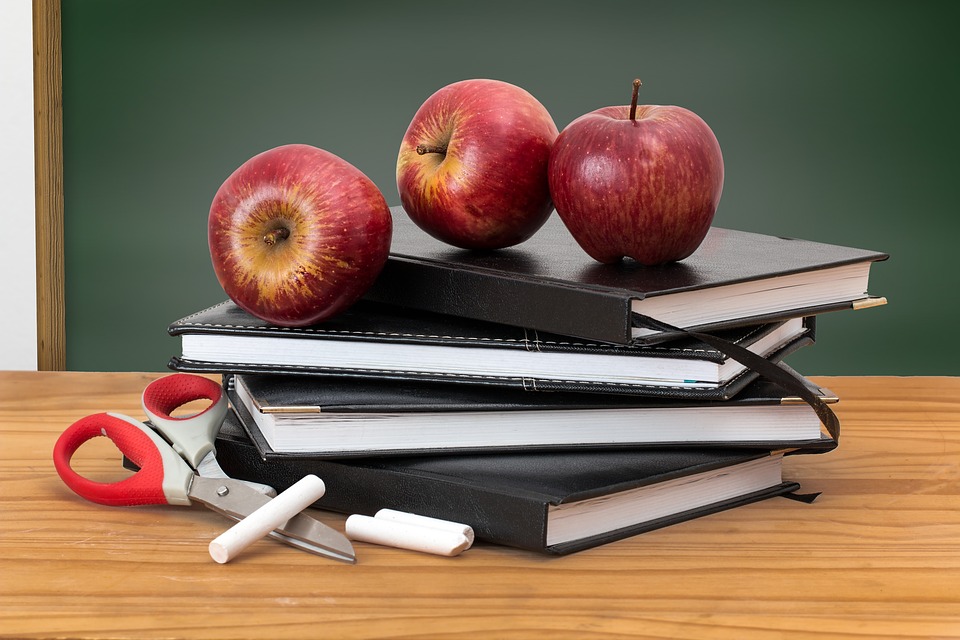 The district’s Safety and Emergency Management Coordinator James Kehoe said the district was awarded a cumulative $3.438 million grant by the Burlington County Freeholders to make improvements to all four schools in terms of school safety and security. Applications and awards were done for each individual school and not the district as a whole.

Kehoe said whichever updates the district wanted to do to one school, they did to the other three, with the exception of Seneca where security gates were installed in a parking lot to control the flow of traffic.

Many installations were done in-house, as much as possible, to reduce costs, as a requirement of the grant was the district must pay for the enhancements first and then be reimbursed.

He added the district would increase its camera total from 800 to 900 once the new ones are installed.

Classroom, office and exterior doors will have new locks that will allow personnel to lock the doors from the inside with a latch (current system is with a key), and to visually see if a door is locked or not.

“With that, we determined that some of our doors throughout the school could not house these new locks,” Kehoe said. “We submitted a supplemental request, which was approved, and we were able to get 341 new classroom, office and exterior doors (to replace doors) that weren’t able to hold the locks.”

Additional funding was not given for the new doors.

Numbers were also placed on the exterior windows of all classrooms, at the direction of the state Departments of Education and Department of Homeland Security, so emergency personnel can know where a situation is taking place and how to enter. Numbers are also on the inside for students and teachers to identify a room.

The district is working on updating its Lockdown Emergency Notification System to be compliant with Alyssa’s Law, which states a district must be able to silently and automatically contact police when a lockdown is initiated.

The law also says strobe lights must be activated to alert the public a lockdown has been initiated, which the district has. It is working to add more strobe lights in areas that house large groups, such as cafeterias and gyms.

“We’ll be adding speakers to the buildings’ exteriors,” he said. “Our fields are big, so the PA may not be heard and there will be some remote speakers so people who are out there can hear it.”

Classroom telephones will also be updated to give classrooms the abilities to initiate a lockdown, call the police and notify them from what classroom the call is coming.

The next board of education meeting is scheduled for Nov. 20, beginning at 7:30 p.m. at the central offices, 93 Willow Grove Road, Shamong.

As a community cornerstone, Black Run Preserve looks to the future