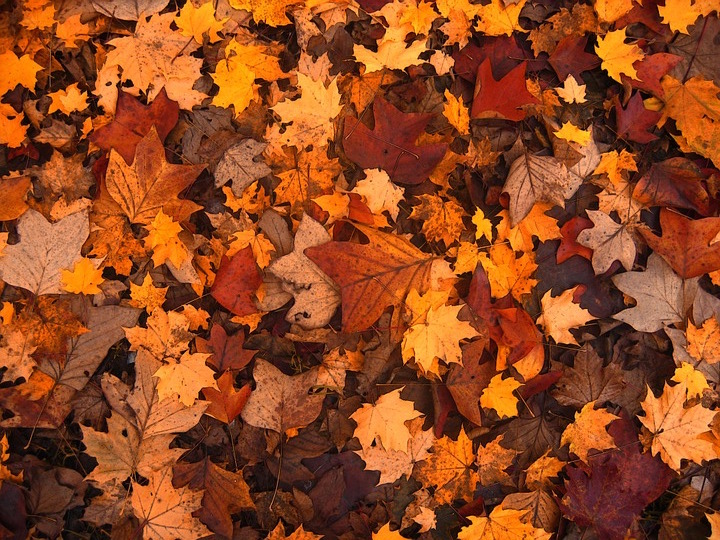 Berlin Borough and South Jersey residents are getting prepared to welcome fall and cooler weather throughout October through various festivals and events taking place across Camden County.

For Berlin residents, a recent staple of the changing of the seasons is the Berlin Fall Festival, returning to Berlin Park and West Broad Avenue for the second year in a row on Saturday, Oct. 12 from 10 a.m. to 4 p.m., with a rain date of the following day. The Greater Berlin Business and Professional Association sponsors the event.

The event includes various activities for kids and families, including pumpkin painting, games, a balloon artist, face painting and more.

The 2019 co-chair, Betty Velie, says the event this year grew to include more children and young adult activities, as well as more vendors from around Camden County.

This year, the Berlin Fall Festival will include a 63-foot obstacle course and Ultimate Sports Arena within the Berlin Park portion of the event.

“I was trying to do something different, something new in terms of the fall festival,” said Velie. “They had it at another event I’d attended earlier this year and it seemed to be a real big hit. The Ultimate Sports Arena has volleyball, basketball, soccer, dodgeball, jousting and more.”

Food and beverages are planned to be situated along West Broad Avenue this year, including alcoholic beverages, food trucks and more.

“We have plenty of new food [businesses] coming in that we’ve never had at the Fall Festival before,” said Velie. “One is a food diner, which I never heard of before. They’ll start making breakfast in the morning and switch over to different meals as the day goes on, and it’ll be freshly made during the day.”

Tony Romeo, a former Berlin resident who hosts the weekend television show “Weekend Philler” with PHL-17, will be the master of ceremonies throughout the day. Other events, such as the Mutt Strutt and car show, will also take place throughout the day, with awards in each event.

Furthermore, CVS will be administering flu shots at the event, while other vendors will be selling merchandise and offering free activities for children. Local organizations, such as the Berlin Rotary and Berlin Lion’s Club, South Jersey Breast Cancer Coalition, will also have tables.

Throughout the afternoon, the Fall Festival will have three musical performances by local bands; Star Band, Homespun Trio and The Phazers will each take the stage for 45-minute increments during the day to entertain residents.

“It’s grown to become a really unique event in Berlin Borough over time, and we have a large variety of people that come in from other towns, counties and even other states,” said Velie.