In this week's Mayor's Message, Mayor Manzo takes us back to how Daylight Savings Time started. 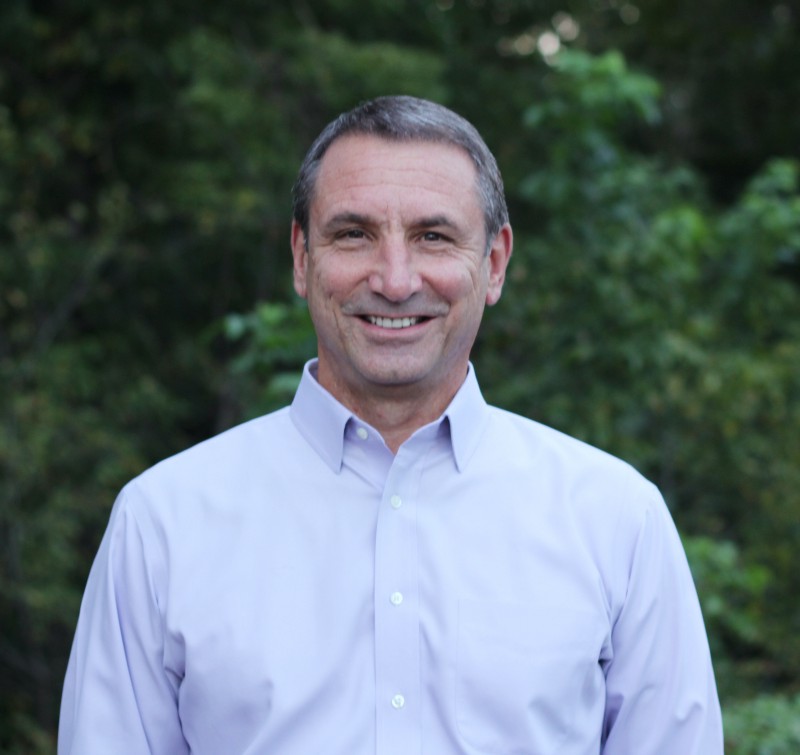 It’s that time of year again, when the days grow shorter en route to the winter season. On Sunday, Nov. 3 at 2 a.m., Daylight Savings Time (DST) is triggered as we turn the clocks back an hour. So, what’s that all about, anyway? Have you ever wondered that? And when did it start and who’s idea was it?

Let’s start with the basic astronomy and celestial mechanics involved. Common sense may tell us that the Earth’s seasons are related to our distance from the sun during our yearlong orbit. But that’s not the case. During our eternal orbit, the Earth is spinning on its axis, creating the 24-hour daylight cycle. Complicating matters, that axis is tilted at a 23.5 degree angle. That means that during the orbit, the North Pole is facing towards the sun for half the year and away from the sun the other half; and vice-versa for the South Pole.

Seeking to make full use the daylight hours and conserve energy, someone eventually thought of moving the clocks forward in the summer months. Guess Who? Benjamin Franklin. Of course! In 1784, he wrote a witty letter to the Journal of Paris about his “discovery.” However, it took more than a century for anyone to act on his idea. Germany was the first country to implement DST in May of 1916, to conserve fuel during World War I. Europe and the US followed suit by 1918.

President Woodrow Wilson wanted to continue DST when WWI ended, but most of the country was rural and the farmers objected because they lost an hour of morning light. So, DST was abolished until WWII, when FDR re-established it year-round calling it “War Time.” After WWII, states and towns were given the choice of whether to observe DST or not, which led to chaos.

It wasn’t until 1966 that the US Congress ended the mayhem by passing the Uniform Time Act, which required the policy to be adopted statewide, or not at all. Today, amendments have identified the pivot points as the second Sunday in March and the first Sunday in November.

Surprisingly, fewer than 40 percent of the world’s countries observe DST today. Most of Canada and the US do, with certain exceptions that include the states of Hawaii and Arizona. And there is ongoing consideration to abolish it elsewhere, including Florida, California and Montana; but that would take an act of Congress to amend the Uniform Time Act, so good luck with that.

Most importantly, this year the DST effect means if you stick to your body clock, you get a bonus hour of tailgating for the Eagles-Bears game on Nov. 3. Just what we needed, LOL.