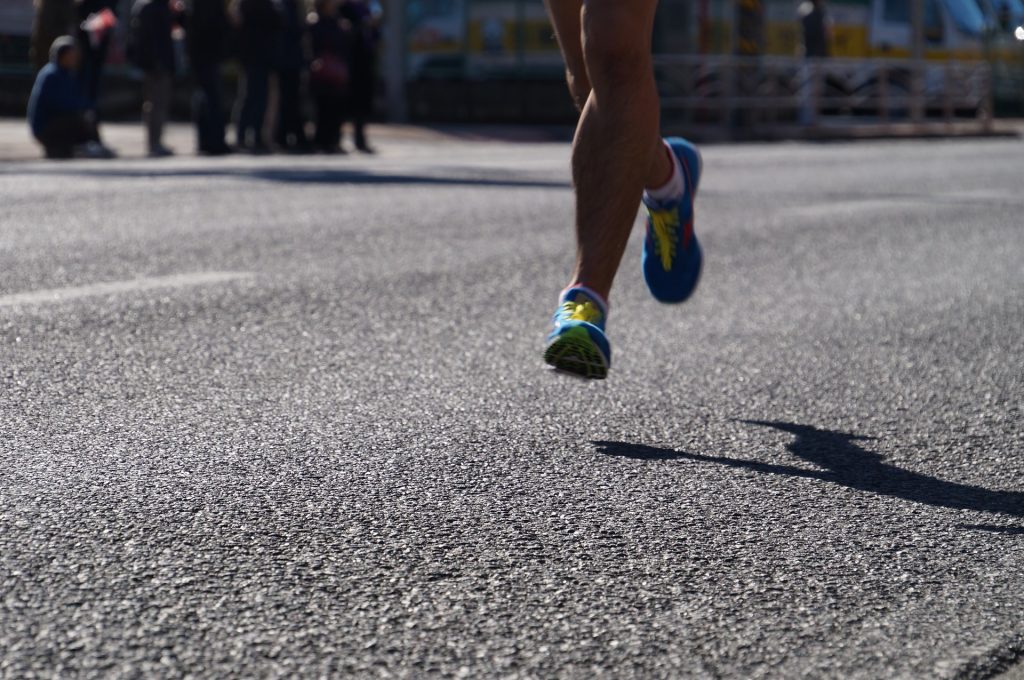 On Sunday, Oct. 27, Gloucester County will be celebrating the 50th Anniversary of the 10-mile Jonas Cattell Run to warn the soldiers of Fort Mercer at Red Bank that over 1,200 Hessian soldiers were approaching to take over the fort. A 5K run has been added this year along with the Jonas Cattell 10-mile run. The 10-mile run is a point-to-point course from Haddonfield to National Park as run by Jonas Cattell on Oct. 22, 1777.  The Fort Mercer 5K course will be an out and back course starting and finishing at Red Bank Battlefield.

Freeholder Director Robert M. Damminger said, “the Jonas Cattell Run and 18th Century Field day are fantastic events that celebrate our history and we invite our residents to come out and enjoy the battle reenactments, the hearth cooking and more.”

This year’s event will include a memorial hosted by the South Jersey Chapter Sons of the American Revolution to honor the 14 fallen patriots from the first and second Rhode Island Infantry regiment who defended Fort Mercer during the battle of Red Bank during the Revolutionary War.

The memorial service will be part of the larger Revolutionary War living history activities that take place throughout the day. Other events during 18th Century Field day include history exhibits, crafts, food vendors, battle reenactments, and tours of both the Whitall House and Fort Mercer on park grounds.

Freeholder Jim Lavender, Liaison to the Department of Parks and Recreation said, “the 18th Century Field day celebration is the largest event the county holds at Red Bank Battlefield and the volunteers and staff put their heart into the event, making it fun and educational event you won’t want to miss.”

All events and parking are free of charge. Red Bank Battlefield is located at 100 Hessian Avenue, National Park.

Mayor’s Message: A message of clarity and hope through poetry