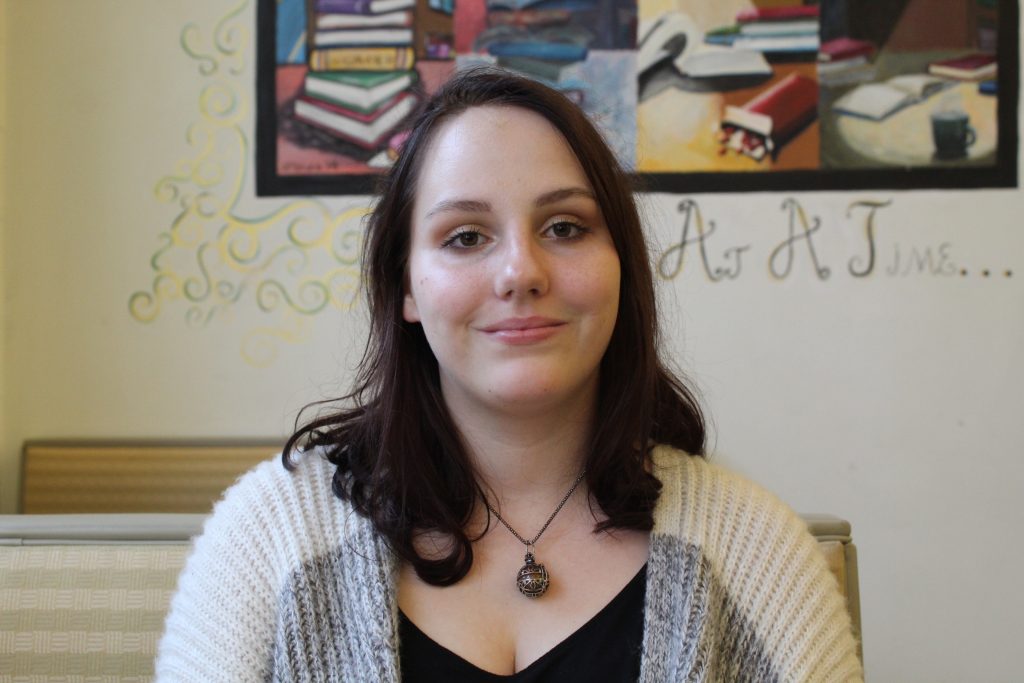 Seneca High School has a lot of students to be proud of, one of whom is in a league of her own in presenting college-level research at an expo.

Senior Sharon Bennett will represent the school at the 2019 Biomedical Engineer Society High School Expo on Oct. 17 in Philadelphia.

“I did some research on planaria, which are flatworms, and they’re interesting because they regenerate their bodies within a week,” Bennett said. “You can cut their heads off and they’ll grow back new brains.”

She added that she wanted to test how chemicals introduced in her controlled setting would affect the worms’ brain development. Specifically, she said the worms’ natural behavior was to avoid light, and her group wanted to see if the worms will be drawn to light after exposure to the chemicals.

“That was the engineering aspect in developing the lightbox and the complex patterns that we would use inside of it and the computer things that came with recording them and the data,” she said.

Her research was done at Rowan University during its summer research institute, Research Immersion in Biomedical Science and Engineering at Rowan, or RISER. The institute can be attended only by accepted high school students.

“When I got [to the institute], I was pumped because I’m interested in neuroscience and I got to do something related to that,” she said. “The chemical testing was for human health and brain safety. It was satisfying to be doing something in a field that mattered and that I cared so much about.”

With RISER being her first exposure to college-level academics, Bennett said it allowed her to learn that she enjoys conducting research and testing different possibilities, and prepared her overall for college.

“Recently, we did a project on pill bugs, and we didn’t write a formal abstract and what you’d see in college, but we did do simplified versions of what you would see in college,” she said.

As her excitement continues to build for the expo, Bennett said she plans to talk about “what she knows in the project” to educate those who stop by her section to learn about her research.

Additionally, she said what she’s most excited about is being able to learn from other people who she said are “more intelligent and educated” than she.

“I’m excited to be able to learn, especially from all of the other engineers that will be there,” she said. “I expect to present my poster, but I don’t know what to expect of my audience or anything like that.”

As her senior year is still in its beginning stages, Bennett said the opportunity has helped her narrow down what she wanted to do in college in biomedicine and to prepare her mentally for the entire college experience.

“It helped me understand what you want to look for in a lab or in college,” Bennett said. “They’re giving resources to do your own independent research. I needed to think of all of those things while I was working. Everything there was put together and they had all of the resources you would need. “