The home is the location of where state, county and local officials discovered deceased dogs in November of last year. 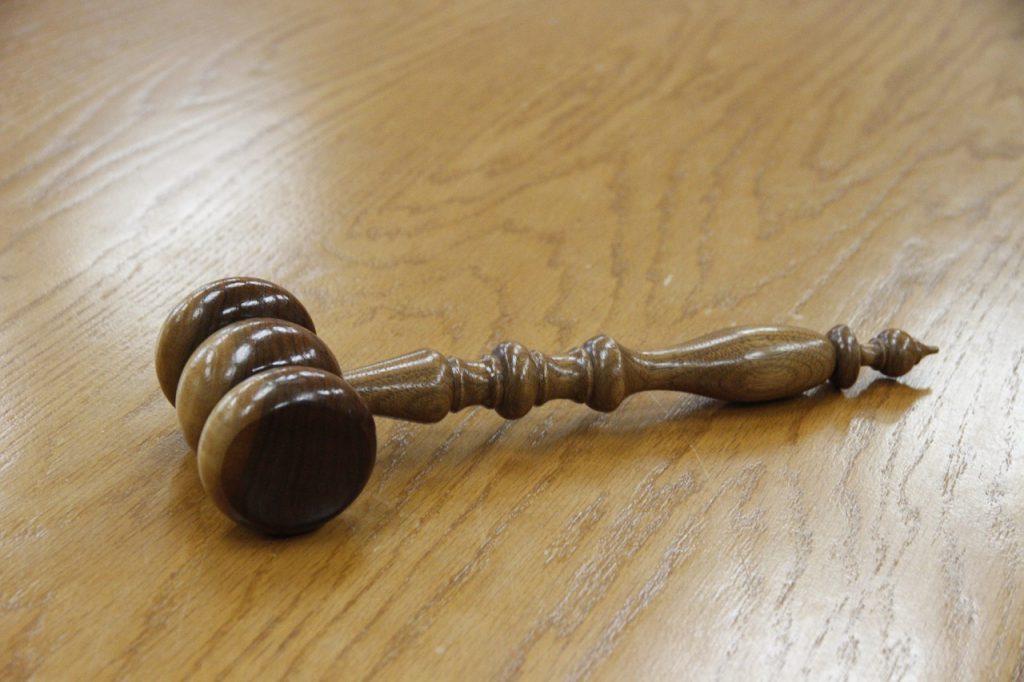 Dr. Bridget Lazos said, at night, she can hear barking and has made previous attempts to notify the State Police to no avail. Lazos said she lives behind Roberts.

“I’m concerned because I hear dogs,” Lazos said. “The neighbors who just moved in on the other side, they came over and asked us about it, but I am hearing them. It’s not at the level we used to hear them.”

Roberts’ property was raided by local, county and state officials in November 2018 after other residents along Oakshade Road raised concerns on the number of dogs she had in her home (67). She was arrested shortly thereafter and more than 100 dogs were deceased.

Her case is still pending as the county was awaiting necropsy reports to return.

Mayor Michael Di Croce said Roberts sold her home to her children, but the residents fear a similar situation is still taking place.

Township Administrator Sue Onorato said the county’s health department has tried to investigate the home on several occasions from the outside, but weren’t able to get inside to review the conditions.

The home was deemed “uninhabitable” in the past, according to Township Solicitor Douglas Heinold, however, the current property owners followed up with the county’s recommendation to commercially clean it out and restore it to a healthy condition.

“We know that there was one incident that resulted in phone calls at the State Police and the entities to go out and check, but if you do hear things, the best you can do is to call the police,” Heinold said. “That starts a chain of communication for everyone involved. If we have a reason to believe, we’ll go out and check.”

Lazos said she has tried to call the State Police in the past, however, it was unsuccessful because “without recorded evidence, they won’t come out.”

Heinold further insisted all residents who hear or see anything of concern at the property to call the State Police’s Red Lion Station, and if they’re unsuccessful, to contact him.

“There’s definitely dogs there all of the time,” said Katherin Zuchak, who lives on Oakshade Road. “Is she permitted or is the family permitted to have dogs after all that went on?”

Burlington County Prosecutor’s Office Public Information Officer Joel Bewley said Roberts had surrendered her rights to the dogs prior to her release, and the family is allowed to have dogs on the property.

Di Croce said Roberts stated in a previous committee meeting last year that she was planning on erecting kennels.

“I’d want to talk to [Onorato] about that because there are zoning issues associated with that,” Heinold said. “One of the things that has happened is once the criminal prosecution has started, enforcement of local ordinances gets assumed in that process, but that’s on public safety and health issues. Not zoning.”

No restrictions were put on the property by the county.

Oakshade Road resident Denise Tollefson said she’s concerned over the kennel business at the home continuing because she’s spotted truckloads of chain-linked fencing being delivered to the home by a truck that has blacked out windows.

The case is still ongoing. Roberts and her children were unable to be reached for comment.

The next committee meeting is scheduled for Nov. 6, beginning at 7:30 p.m. at 105 Willow Grove Road.