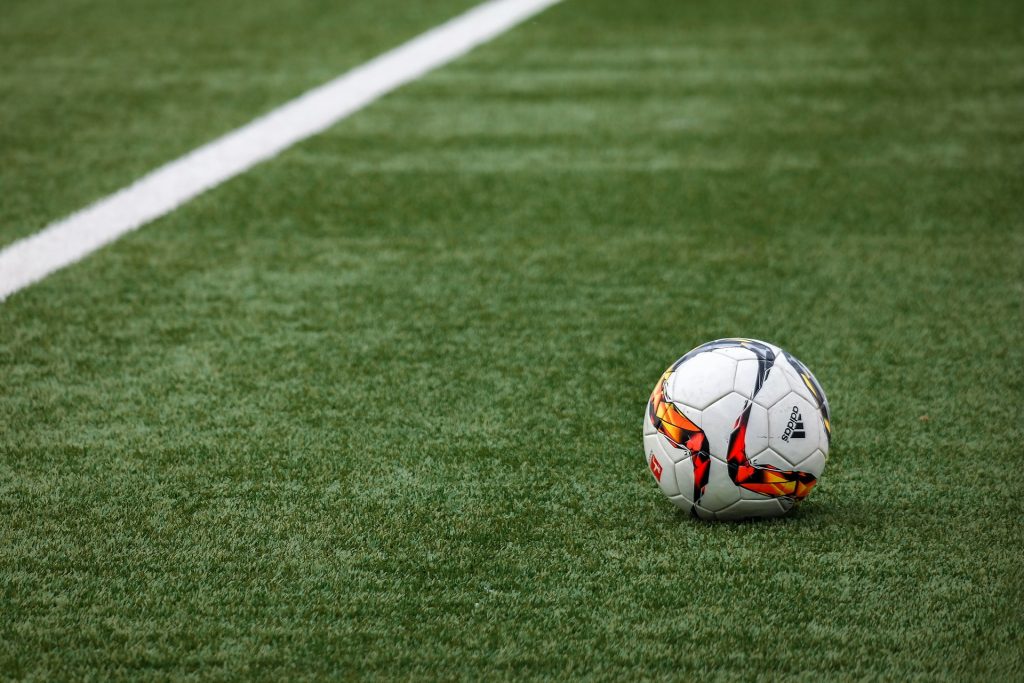 Deptford High School is planning a reconstruction project that will replace the current football field with a multi-sport turf field and expand the existing track from six lanes to eight.

The project, which costs $2,003,527, is an effort by the district to invest in its student-athletes.

“It really puts our student-athletes in a really good position to compete at a high level,” said Athletic Director Irv McFarland.

The district received a large donation from the Rastelli family, graduates of Deptford High School and owners of Rastelli Market Fresh in Deptford. The district did not share the amount donated by the Rastelli due to privacy concerns from the family. The remaining unknown cost of the project will be encapsulated within the district’s budget, according to McFarland.

“That’s going to enable us to host bigger state and county meets throughout the area,” said McFarland.

The district still needs to attain a permit through the county and the turf company, FieldTurf. Construction will begin as soon as the permit is received, which is expected by December, according to McFarland.

The school has asked FieldTurf to complete the project sometime before the upcoming high school graduation commencement ceremony on June 17, according to McFarland.

Currently, the six-lane track limits the school’s ability to host large competitions. According to McFarland, the school can only host smaller meets within its conference.

By having an eight-lane track, the school can host county, NJSIAA sectional and state meets.

“We have a really successful track program so we wanted to kind of show off our facilities a little bit and give them the opportunity to host,” said McFarland.

The reconstruction will add a pole vault, a high jump and a triple jump lane. The expansion will essentially double its current capacity, from one to two of each event, which abides by NJSIAA standards to host large meets.

The district does not anticipate any disruption of sports or activities due to the renovations.

“We believe the work will begin after the current football and marching band season ends. That means the only impact would potentially be on Spring track. As we cannot currently host any spring track meets, there is no change there. We expect, though, that the boys/girls track teams should be able to practice on the track through their season,” said Coordinator of Communications Lou Randazzo in an email.

The new turf field will be used for sports – such as football, soccer, lacrosse and field hockey – along with the marching band and community activities.

“Right now for our maintenance guys, it’s a big job. They have to go out and physically paint the lines, move the nets and all that stuff. Now we’ll be set up where everything’s all there, all the lines are already on the field, so we can have a football game on Friday night and Saturday morning we can have a field hockey game,” said McFarland.