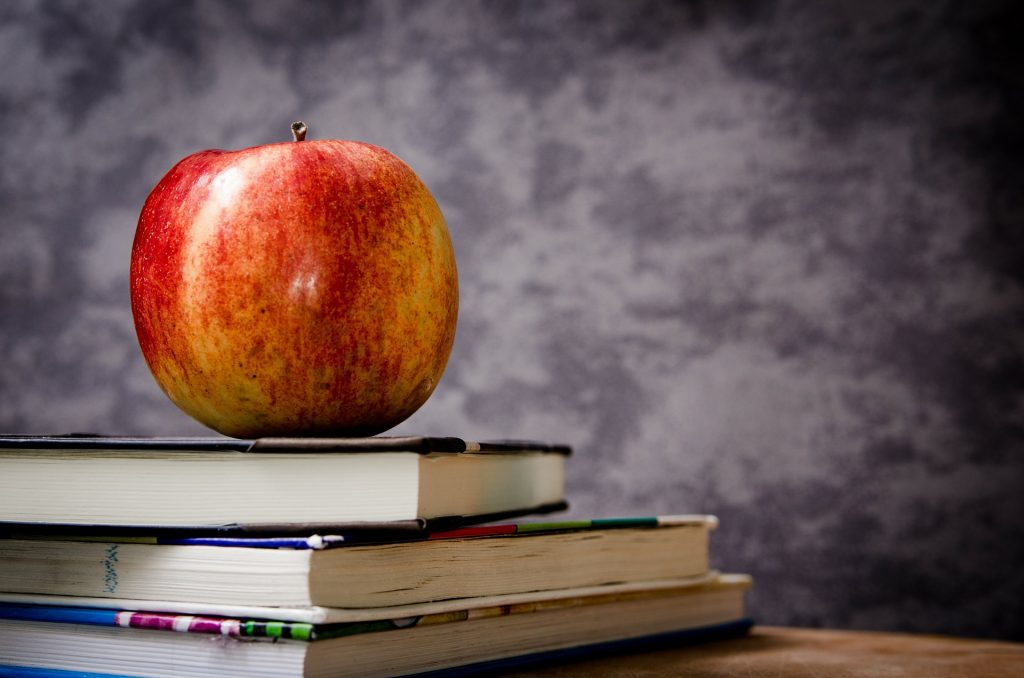 At its Tuesday, Sept. 24 meeting, the Mt. Laurel Board of Education discussed several items related to the new school year and heard from parents who voiced their concerns over the district’s changes to art classes being offered at Hartford School.

During the public participation portion, the board heard from parents Allison Lynn and Susan Reiner, who expressed their disapproval of the district’s decision to move art from their sixth-grade program to the fifth grade at Hartford School to fit a state-mandated financial literacy course into this year’s sixth-grade curriculum.

“I’d like to speak tonight about art and education,” said Lynn.

In her address to the board, the mother quoted from an article detailing numerous developmental skills children gain through exploring the arts. According to her findings, in addition to exposing children to different points of view, compelling them to empathize with others, it can aid in the development of fine and gross motor skills, language and social skills, decision-making, risk-taking and inventiveness.

She added to that her concerns over how the gap in art education for children entering sixth grade this year, between the early elementary grades and high school, will affect their development.

“This will have an effect on their foundation for the future and for future art classes in high school and beyond,” said Lynn. “Art adds value to each student’s education and provides a creative outlet. For some of our children, it is therapeutic.”

Reiner presented the board with a petition signed by more than 210 locals and members of their extended families.

“Hartford parents who signed this petition are not happy with the implementation of that change, nor with the lack of transparency with the change,” said Reiner, adding that her daughter didn’t know she would be unable to take art in sixth grade until the first day of school.

Board President Diane Blair thanked both women for their contribution to the meeting and assured them that discussions about the issue will continue.

“I absolutely understand how you feel, you brought salient points that I could not argue with. I think you are extremely gracious in bringing those things to us. Another powerful message that I can tell you was heard and that we will discuss more,” said Blair.

The board president also expressed her regrets over a lack of communication with parents concerning this issue.

“We are not a district that does not want to be transparent. We misstepped on that and I want to apologize,” said Blair. “I don’t know what happened, but I can tell you that’s not what we want to be, so I am sorry if there was a misstep on that.”

During his report, Superintendent George Rafferty provided district updates covering a variety of topics. The full-day kindergarten program implemented this year, according to Rafferty, is off to a great start and the district saw a more than 25 percent increase in enrollment in kindergarten.

“Last year at this time, we had 310 students attending half-day programs, and this year we have 420 students in school, all day long,” said Rafferty.

Despite the significant uptick in kindergarten enrollment, Rafferty reported overall enrollment in the district is actually down by three students. Last June’s enrollment report stood at 4,274 and, as of Sept. 5, current enrollment is 4,271. That number is expected to increase by the end of the month after late registrations are finalized.

The board’s next public meeting is scheduled for Oct. 15 at Hartford School.