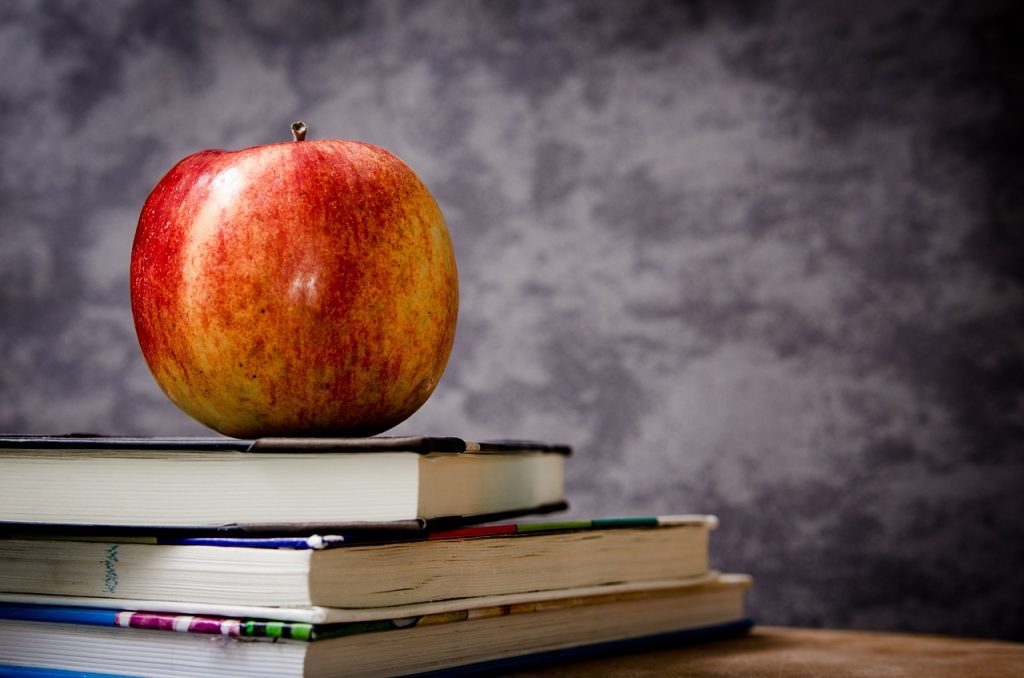 The Cherry Hill Board of Education wants to make one thing clear: It heard the public outcry about the district’s unpaid meals policy, and change is coming. Superintendent Joseph Meloche and board members emphasized at Tuesday night’s meeting that tackling the policy was never about denying students lunch, but opening up lines of communication between families and the school district.

As it stands, the district’s previous policy dictated that when a student was in arrears at least $10, the student is served an alternative meal, which included a tunafish sandwich on wheat bread, milk or juice and a choice of fruits and vegetables. At the $20 threshold, the district is supposed to stop serving students lunch, but officials say, to date, no student has ever been cut off.

At Tuesday night’s board of education meeting, the board passed an update to the policy on first reading. Under the updated policy, at the $10 threshold, a letter is sent home notifying parents that their account is in arrears. The new policy eliminates the substitute tunafish meal and allows students to receive the meal of the day regardless of their balance. At the $25 mark, the building principal or guidance counselor will contact the parents over the phone to discuss the balance, as well as any mitigating factors that may be going on at home. During this phone call, parents will also be encouraged to complete a free and reduced school meals application.

At the $75 threshold, parents are required to attend an in-person meeting with the superintendent, business administrator and building principal. If payment in full is not issued within 10 school days of this meeting, the consequences will be dictated by Policy 5513: care of school property. This policy withholds privileges such as participation in school trips, prom, purchasing a yearbook and an array of other activities until outstanding debts are paid.

Board Vice President Lisa Saidel emphasized that the goal is not to cut students off from activities. She said if parents can’t pay, they’re more than willing to work with these families.

“The conversation is then what can we do to help you; that’s the goal of this policy and this conversation,” Saidel said. “We want the families that are not paying to communicate with us so we can help the ones who can’t pay, and quite frankly, the ones who can pay, should pay.”

Saidel said she thinks the new policy strikes the right compromise, but she’s been frustrated by the ongoing discussion about the policy on social media. She said there are people who continue to spin a false narrative online that the district isn’t feeding children, but she’s not hearing from outraged community members on a daily basis. She said to date, she’s only received one email from a concerned resident.

“I feel like there’s a bit of faux outrage about this going on, and I’m personally excited about this policy because I think it gives us everything we want. It addresses getting the families to contact us,” Saidel said.

Board President Eric Goodwin said he supported Saidel’s statement, and agreed that after some difficult discussions, they’ve arrived at an improved policy.

“We have a good policy that’s going to meet the needs of the people,” Goodwin said.

Both Saidel and fellow board member Ruth Schultz suggested that those interested in making donations funnel those donations to the district’s BackPack Program, which sends students home with a backpack full of food each Friday.

Meloche said the program was funded through a grant from the Robert Wood Johnson Foundation last year, but the grant has since expired. He said from the administration’s perspective, they’re not looking for donations to clear the student lunch debt. They’re more interested in connecting with families and providing aid through the programs they have available.

The policy will be up for second reading at the board’s Oct. 15 action meeting at 7 p.m. in the Malberg Administration Building.