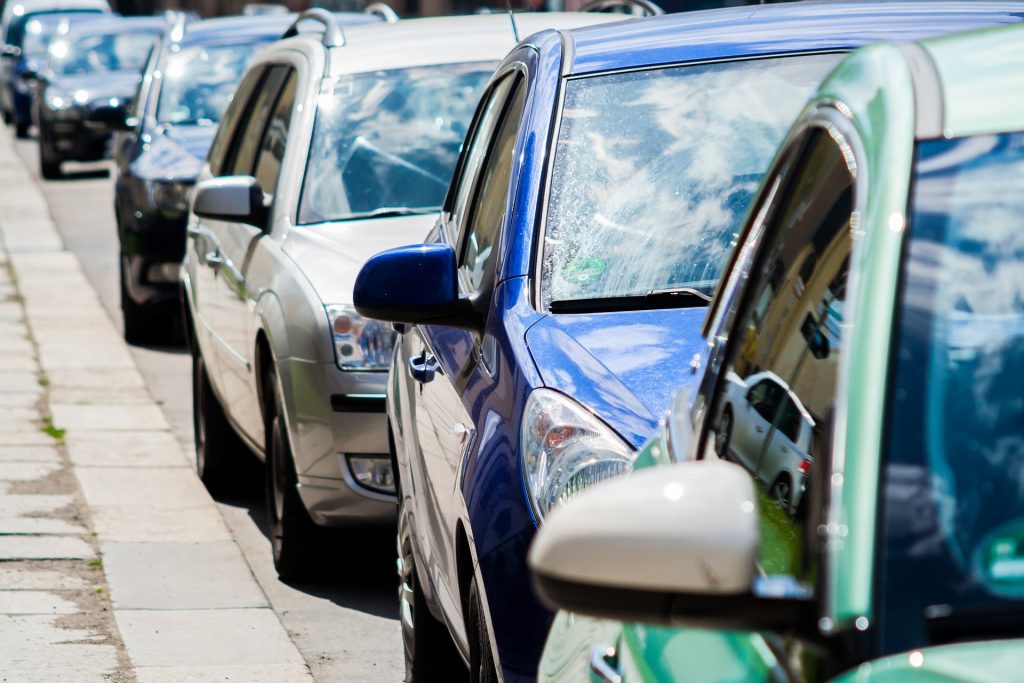 During the latest Deptford Township Council meeting, members discussed regulating the town’s commercial parking for some of its streets.

“We don’t take lightly regulating our streets. On the other hand, some of these streets just aren’t meant for this stuff,” said Mayor Paul Medany.

Some residents are parking large commercial vehicles on public streets, coming too close to neighbors’ driveways and blocking incoming traffic.

There’s an issue with one resident who has a 35-foot camper, according to the township.

“Some folks are going to come like they have in the past and say, ‘look, where do you want me to park this thing?’ But at some point we have to protect the roads because the roads are for everybody,” said Medany.

It’s been a reoccurring issue for years, according to Newman. Now, the town is finally ready to consider taking action to regulate where and what residents can park in the streets.

The committee is expected to discuss this issue in future meetings, but has not stated when it could be enforced.

Newman said this issue constitutes a public safety concern. The township has already taken legal action on certain issues, according to Newman.