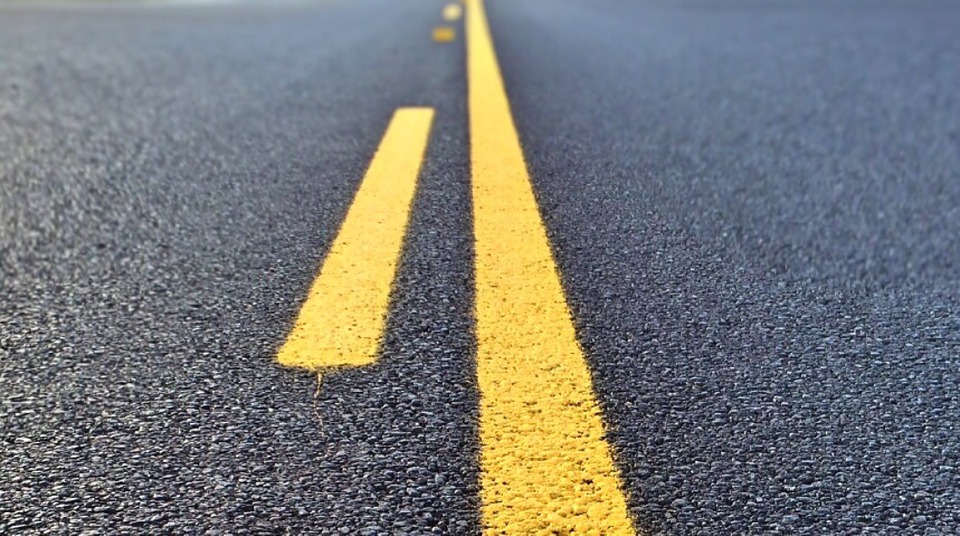 The Tabernacle Township Committee adopted a $1.07 million bond ordinance to make improvements to a variety of roads and replace a 25-year-old backhoe at its Sept. 23 meeting.

Mayor Joseph Barton said the road improvements would include the following unless the committee amends it:

Township Administrator Doug Cramer said the backhoe is replacing 25-year-old machine whose parts are becoming scarce to come across, and to which repairs are becoming more costly.

“Why it’s included in this bond is it’s more effective to pour our money together because we get a better bid on our bond interest by combining these equipment, roads and drainage to give us a more appealing amount for bond purchasers to bid on,” he said.

Committeeman Stephen Lee IV questioned what happens to the older machine once the new one arrives. Cramer said he will put up for sale in an auction, along with a detailed explanation on repairs or cosmetic damage that needs to be addressed.

It was later revealed the machine he saw sell for $8,000 was previously used by Medford Township a number of years ago.

With the new backhoe, complete with a front-loader, Barton added it can help the township clear blocked roads of tree debris in the event of a storm. The new machine would also be safer to operate.

Haines replied stating that he never said it, and instead said the township has to be mindful that it needs to make payments toward projects when it does capital ordinances.

He later added the bond ordinance to be within reason.