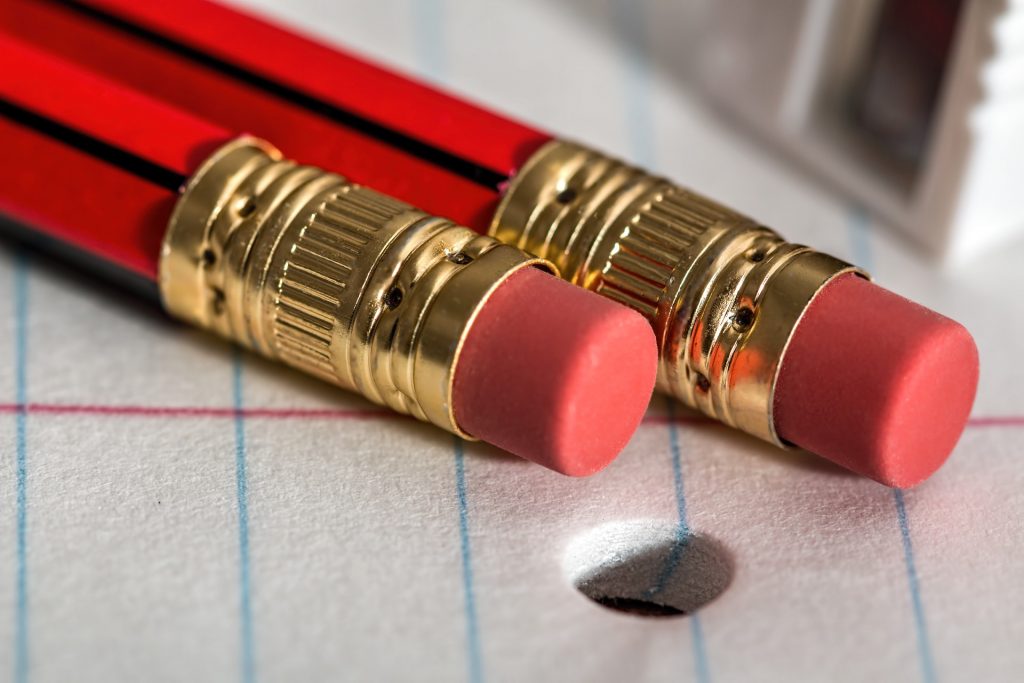 Tabernacle School District Board of Education members discussed the district’s state aid status as a recent meeting outside of the district highlighted regionalization and how it works.

Liaison to the Burlington County School Boards Association and BOE President Victoria Shoemaker said former state department of education commissioner David Hespe informed people at the meeting during the week of Sept. 9 on how regionalization can be started and which school districts would be mandated to consolidate.

“He said it’s difficult to pass laws to mandate regionalization,” Shoemaker said. “It usually comes up during times of recession and they started with nonoperating districts and districts with under 400 students.”

Tabernacle has 669 students, according to Sept. 16 enrollment numbers. Nonoperating districts are municipalities that have school boards, but not a physical district or school building within the boundaries.

She went on to add that there’s roughly $10 million available in grant money for districts to conduct a feasibility study.

For school districts to regionalize or consolidate, Shoemaker said the school boards of districts A, B and C need to agree on the study, then the respective governing bodies would have to agree on it as well. Following the agreements, the study would go to the county, then the state for a final approval before residents in those districts vote.

A feasibility study costs around $75,000 per district.

Within the study, she said, the state will look at how students’ performance could be affected, length of school days, the demographic make-up of each affected district and how it will affect districts’ finances. The study would conclude if regionalization is a viable option for the districts or not.

She added Hespe said regionalization adds a “cone of uncertainty” for districts in limbo because once a study starts, it can’t be reversed unless the state deems it to be unfit. There’s also an uncertainty on how taxes will be affected as the new regional district owns all buildings and debts of the former districts.

Transitioning to a regional district isn’t smooth, as Shoemaker said it can take several years before all of the permitted students have circulated out, new teaching and school board assignments have been made, and state aid and budgets have been restructured, among other things.

“I asked him how it’s not forcing regionalization when districts are becoming bankrupt,” she said. “I come from a district where we’ve already had $500,000 taken back from us, and next year we’re looking to have that again, if not $600,000. How is it that not forcing us towards regionalization?”

Shoemaker said Hespe went into the funding formula, which fluctuates each year, and said Tabernacle was one of the many overfunded districts. The new formula, she said, went into effect in 2008 and the district had a roughly 20 percent drop in enrollment, and a roughly 51 percent drop in state funding.

“This wasn’t his words exactly, but he kind of said we got all of that money all of these years, and now we just have to suck it up,” she stated. “He didn’t say it in that tone, but it’s what he meant.”

Shoemaker said she and board members Gail Corey and Megan Jones, who also attended the meeting, approached board members from Southampton Township, and said Southampton recognizes Tabernacle’s financial status and that they were going to talk to Woodland and Shamong on regionalization.

“I got the impression that they’re thinking, but more along the lines of approaching Woodland,” Shoemaker said.

Jones added Lenape Regional came up in the discussion, however, it is “extremely unlikely” the district will become a kindergarten through 12th grade one because Lenape accepts students from eight municipalities, causing various roadblocks to come up in terms of approvals.

Evesham and Mt. Laurel also have roughly 4,456 and 4,261 students, respectively, according to their districts’ website.

Medford didn’t offer an opinion, and Medford Lakes is uninterested in talking about regionalization.

She added if Tabernacle was strongly considering regionalizing, a logical thought would be for the Seneca High School townships (Southampton, Woodland, Shamong and Tabernacle) to come together.

Corey added once the demographic and feasibility studies have been done, numbers can change in between them and the start of a new regional school districts.

Shoemaker said the next BCSBA meeting is on Dec. 4, where she said it should cover assessing where districts are heading in terms of the state aid cuts.

Board members did not explicitly state they will move forward with regionalization, but agreed to keep up talks with the Seneca districts in the event that everyone would need to move closer toward consolidating.

The next board of education meeting is scheduled for Oct. 7, beginning at 6 p.m. at Kenneth R. Olson Middle School (132 New Road).