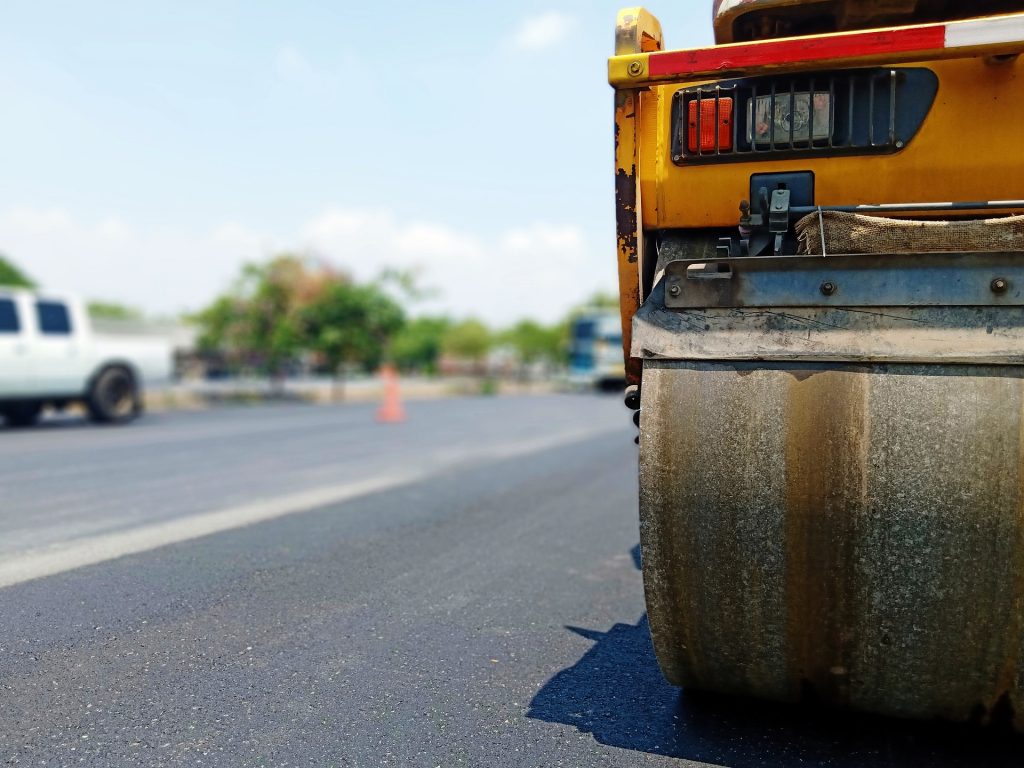 Throughout the next few weeks, the township will see improvements to parking lots at the municipal building, sports complex and community center.

During a committee meeting on Sept. 9, the township approved a resolution authorizing a contract to improve parking lots at the three locations.

The improvements are expected to cost $545,000, Mayor Paul Medany said.

According to Medany, the projects are a combination of the township’s maintenance program and the fact that some of the locations are in need of big improvements.

The town budgets every year for the program, and it tries to maintain its lots on a regular basis so they don’t get behind on its infrastructure.

The improvements will pave the whole right side of the sports complex parking lot, toward the softball field. Medany says that these improvements haven’t happened in roughly 25 years.

The town made sure to work on the improvements to its softball lot during the offseason.

“The whole complex gets packed back there,” said Medany.

The improvements will also remove the island in the softball parking lot to include more parking spaces.

The municipal building will see improvements to its lot as well. In the process, the town will add more parking spots in the lot, says Medany. It will also include improvements to the curb along the Deslea Drive side of the lot.

Once the improvements begin, the town is expecting it to take about a week or two to complete.

The town had its reconstruction meeting the week after it approved the contract on Sept 9. During the meeting, it arranged the improvements to take place in roughly two to four weeks, says Medany.

In the past, the town has worked to improve several parts of its municipal building to keep its infrastructure up-to-date through its maintenance program.

It has recently redone its construction department and its police department while updating the building’s HVAC system.

“We put quite a few dollars into it, but you can’t get behind it once you start,” said Medany. 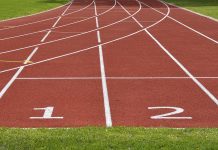