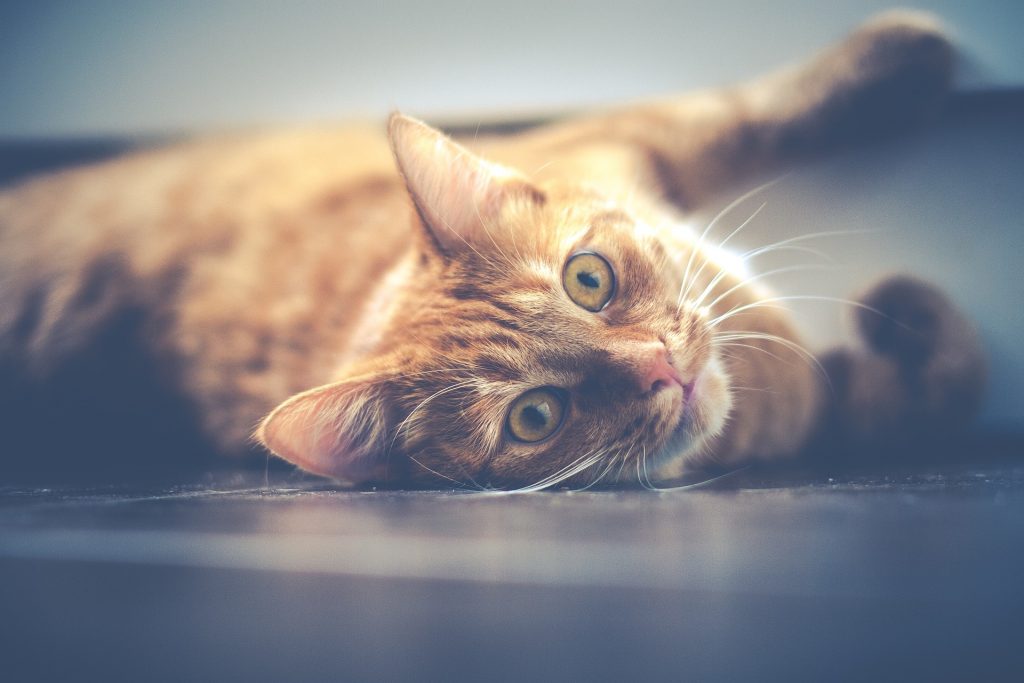 Morgan Law LLC principal, Kenneth Morgan, pledges his family’s support of the Animal Welfare Association (AWA) and its “Building a Place Where Happiness Begins” Capital Campaign, securing naming rights for the new Cat Wing “Get Acquainted” Room. The quiet, closed door room will be named after Mr. Morgan’s father, Steve Morgan, a longtime supporter of the AWA, and it will offer a relaxed, stress free space to strengthen the bond between adopters and their new feline family member.

The ”Get Acquainted” Room is one small part of the AWA’s “Building a Place Where Happiness Begins” campaign. According to the group, the private, non-profit, 501(c)3 animal welfare organization, which operates the oldest and largest low-cost spay/neuter clinic, adoption center and no-kill animal shelter in South Jersey, is set to construct a new Adoption and Education Center to serve as the “home base” for AWA’s unique animal-and-people-centered programs.

“My dad spent countless hours volunteering at the AWA and while he loved all animals, cats were at the top of the list,” says Ken Morgan, an AWA board member since 2018. “This is a great way to honor my father and give back to an organization that meant so much to him. He felt strongly in AWA’s mission and I’m proud to follow in his footsteps.”

In addition to being an active member of the AWA, Ken Morgan also took his father’s lead when it came to his career. The South Jersey native is a practicing corporate and real estate attorney with Morgan Law LLC, a firm he founded in 2015.