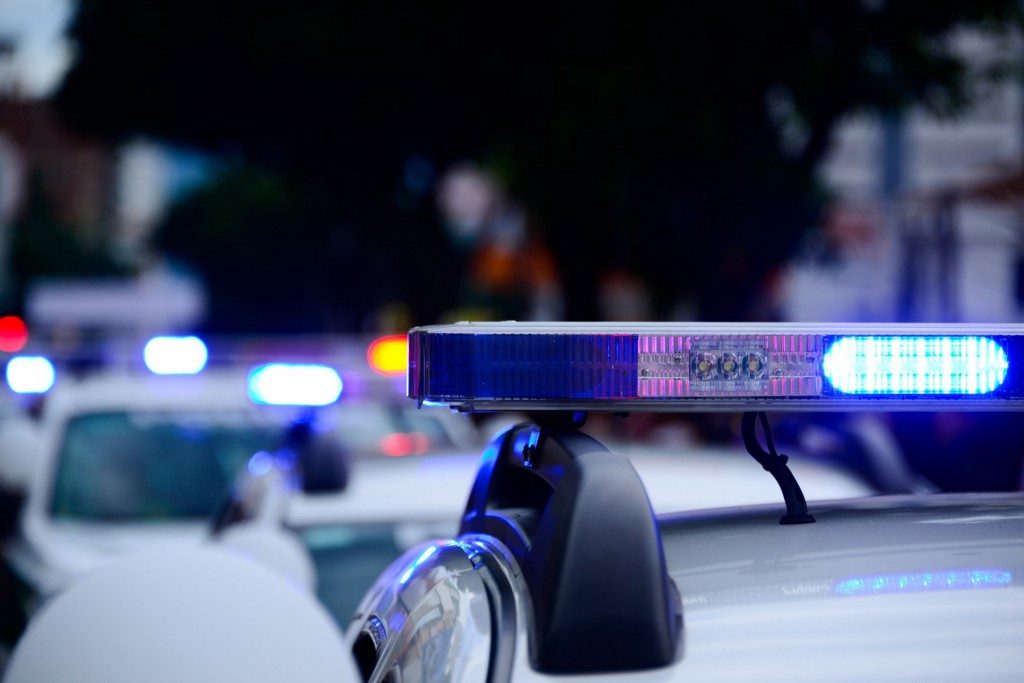 The following is a release by the Berlin Police Department:

The Berlin Police Department arrested Jason Reilly, 40, after he fled in a vehicle during a traffic stop, partially dragging an officer.

On Thursday, Sept. 12 at approximately 10:21 p.m., a Berlin Police Officer conducted a traffic stop in the area of Cross Keys Road and Watsontown New Freedom Road for a motor vehicle violation. The vehicle initially pulled over and the driver was ultimately asked to exit the vehicle for further investigation.

Afterwards, the driver quickly got back inside of his vehicle and sped off down Cross Keys Road. A county wide radio broadcast was put out by Central Communications and Winslow Township Police assisted in the pursuit. While checking a possible secondary address for the suspect, Reilly was seen by Winslow officers running and jumping into a first floor window of the residence.

Officer quickly setup a perimeter around the residence and began to give commands for Reilly to exit. After several failed attempts, officer from Winslow, Waterford and Berlin made entry using a K-9 and ballistic shield.

While clearing the the residence, officers located Reilly hiding in a back room underneath of a bed. Reilly was subsequently placed under arrest without incident. Reilly was charged with aggravated assault, eluding, resisting arrest, obstruction, hindering apprehension and possession of crack cocaine.

Reilly has been reprimanded to Camden County Jail on a warrant and has a pending court date in Camden County Superior Court. No officers were injured during the course of the investigation.