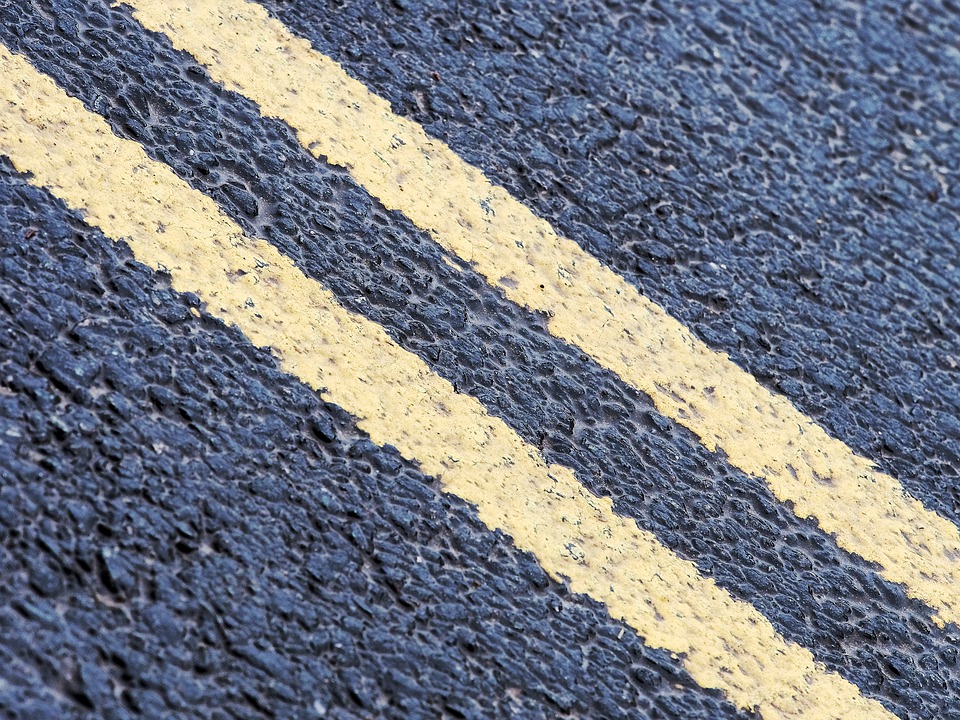 Three residents approached Berlin Borough Council with safety concerns about residents and visitors in the Lonaconing East development parking too close to driveways, blocking blind spots, during the Sept. 12 meeting.

Residents Peggy Donaldson, Cynthia Jennings and Paula Smith informed council they’ve been trying to seek a remedy to their parking issues in front of their homes since May.

Tax maps show all three women are neighbors in the development.

Donaldson, who stated her property sits near a corner in the townhome community, said she’s unable to look for oncoming traffic or children who are playing in or near streets. The other two stated they’ve had issues where their circle was filled with cars from an unidentified homeowner who “owns seven vehicles and parks none in the driveway.”

Councilman Andy Simone said while the women did approach the council in May, the representatives weren’t able to have a meeting on the issue due to a limited summer schedule and some meetings being cancelled due to low attendance.

“Lonaconing East is a round, private development with one way in, one way out and there’s limited parking,” Simone said. “By restricting parking in this one area, it limits it throughout the whole neighborhood.”

The nearest cross street to the development is Cross Keys Raods, which has no parking.

Donaldson questioned council about why the homeowners association is being asked for input on it, despite them not “owning the streets,” to which township Solicitor Howard Long said it’s common for the borough to get a second opinion from HOAs in situations where residents of a development are distraught.

She went on to add a member of the HOA, who wasn’t named, called her a derogatory name, and she contacted the police and Chief Millard Wilkinson, but she was ignored. Donaldson also claimed that when an officer came out, he “shook hands with the homeowner” she contacted the department about.

Wilkinson spoke to The Sun following the meeting stating he has had constant email conversations with Donaldson and Jennings about the issues present in their neighborhood and has done patrolling to see if people were parked illegally.

“They were complaining people were parking in front of their driveways,” Wilkinson said. “I’d go out and there’d be people close, but they would be legally parked and registered. I can’t tell someone how many cars they aren’t allowed to buy, as long as they can legally maintain them and register them.”

He added he’s talked to the HOA, as well about the issue and has seen its letters sent to homeowners.

“The call where she said that we, the police department, didn’t help her, the situation was where she parked in another person’s driveway and wouldn’t move her car,” he added. “As far as her referring to me not responding to her, that’s a flat-out lie.”

Donaldson clarified to council she’s fearful of getting in an accident with someone driving on Glacier Drive or hitting a child playing due to her being unable to see on the sides of her driveway.

Long inquired if the three could visit the homeowner and ask him to be courteous, however, according to a copy of a letter The Sun obtained from the association, the development was notified on July 9 to park in less dangerous spots due to parking on bends and corners posing a risk for accidents.

Jennings stated the HOA hasn’t contacted her, Donaldson or Smith on the parking issues, and the borough could resolve it by adopting an ordinance restricting parking in the development. She stated it could reflect the Washington Avenue ordinance restrictions.

She later said she’s not asking the council to do something that affects the entire borough, or even the development, and to address the issue in front of the trio’s homes.

“I see violations throughout the borough all of the time,” Jennings said. “We’ve got a lot of rules on the books and they’re not being addressed unless someone complains. I don’t understand why you couldn’t go through our development and do nothing about it unless we complain.”

Smith informed the council the issue started with the homeowner who owns seven cars and gets frustrated when she comes home seeing the cars in the street and none in the driveway that she alleges can hold multiple vehicles.

“I’m sorry if this sounds selfish, but I don’t care about the rest of my development,” Jennings added. “You’ve got three who have this problem, all I’m asking you to do is address it for three people.”

HOA member Rose Alapatt indicated she and the association are willing to work with the council and the three homeowners to resolve the issue, but there’s a constraint in the development with 74 homes in and along a giant circle.

“We’re trying to find out the best way we can resolve this issue without putting more constraints on the limited parking we have,” Alapatt added.

Councilman Len Badolato spoke to The Sun following the meeting and stated, depending on what the proposals are, they can be costly to borough.

“A lot of times when you do something like that, you can’t just go out and tell [public works] to put a sign out,” Badolato said. “In some instances, you have to have an engineering firm come out, measure where the traffic is, where it enters and exits, and the proper spacing. You don’t just stick a sign up.”

Simone said council is awaiting a response from the HOA and the management company on how to move forward with the issue. He added they have until the 21st to give a response with the pros and cons of either street markings or signs.

“We don’t enjoy residents coming in upset. If we could avoid that, it would be great,” Long said. “Please take the message back to the HOA. It’s coming from a position of safety of the children. Everyone in the development should be concerned about that.”

The next council meeting is scheduled for Oct. 1, at the Municipal Building (59 S. White Horse Pike).