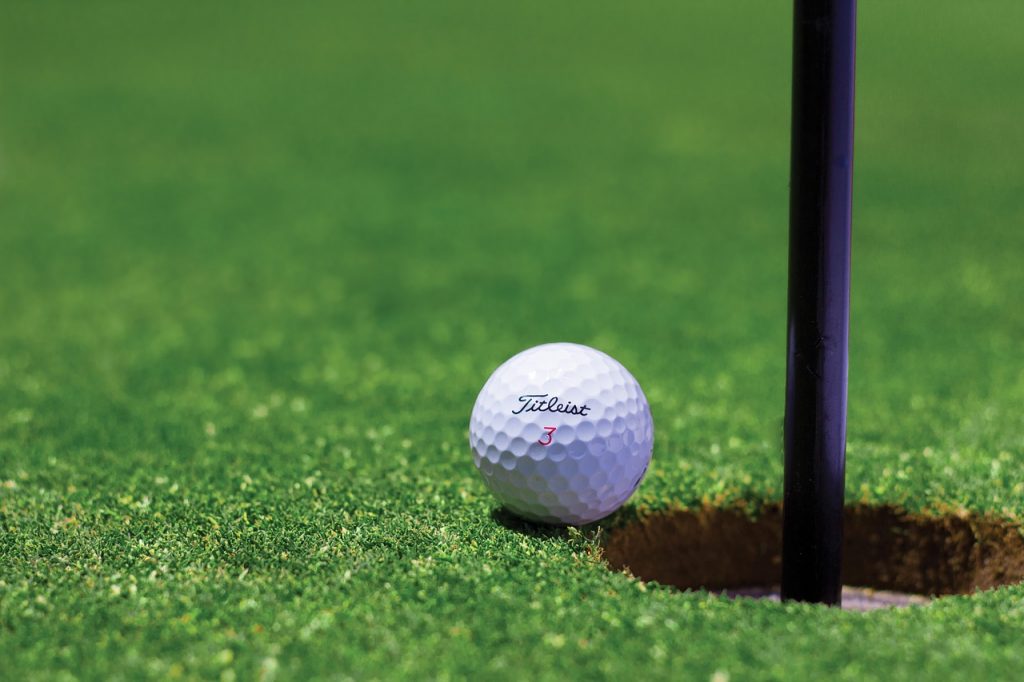 One of Moorestown’s oldest organizations has made a request of the township. After more than 125 years in existence, the Moorestown Field Club wants to serve alcohol.

Attorney Seth Broder brought the request before council Monday night on behalf of the Field Club. The club is requesting the township pass an ordinance that enables Moorestown to issue Class C, Club Licenses to sell alcohol.

Broder said, to stay competitive, the Field Club recently underwent renovations – the bulk of which focused on improvements to the dining facilities. He said now that the club has upgraded its dining facilities, its hope is to add further value for members by serving alcohol.

As presented, the Field Club is asking the township to amend its current liquor ordinance to offer club licenses. Broder said any organization applying for a club license would still have to meet stringent criteria from the state Division of Alcoholic Beverage Control to acquire the license. Broder said some of the criteria include that the club must be a 501(c) with a charitable or beneficial purpose; must have 60 or more members; must have been active for at least three years and must have had a site for at least three years. He said by way of example that the licenses would not open the door for a handful of people to put a speakeasy in their basements.

“The law is very strict on this,” Broder said.

As it stands, Field Club members are permitted to consume alcohol on the premises. Members are allowed to bring alcohol, and there is no oversight, regulations or time limits on their consumption. Broder said the Club License would put oversight in the township’s hands allowing it to issue rules that have to be followed.

“This request is simply made to legalize what is already happening there and to provide value to the membership, and frankly, to ensure the survival of the club while giving the township the ability to regulate oversight of the consumption,” Broder said.

He said in the event that the township neglects or refuses to amend its ordinance to include club licenses, they can apply for a special permit for golf and country clubs through the ABC. Broder said the downside would be that the township wouldn’t have oversight at that point. Councilman Michael Locatell inquired if this decision has to do with membership and viability. Broder said having represented several country clubs, he’s witnessed quite a few have problems since 2008.

“It’s competitive,” Broder said. “You have to stay sort of in a position where you’re providing value to your members where they’re not dropping out or going somewhere else.”

Mayor Lisa Petriello said she had no objections to the request. If the township does amend its ordinance, the Field Club still needs to put in an application with the ABC. Broder said that application could take anywhere between two and nine months to get approved and would have to be brought back before council after it’s approved by the ABC.

The next meeting of Moorestown Township Council will take place on Monday, Sept. 23 at 7:30 p.m. in Town Hall.

Middle school teacher nominated for LifeChanger of the Year Award