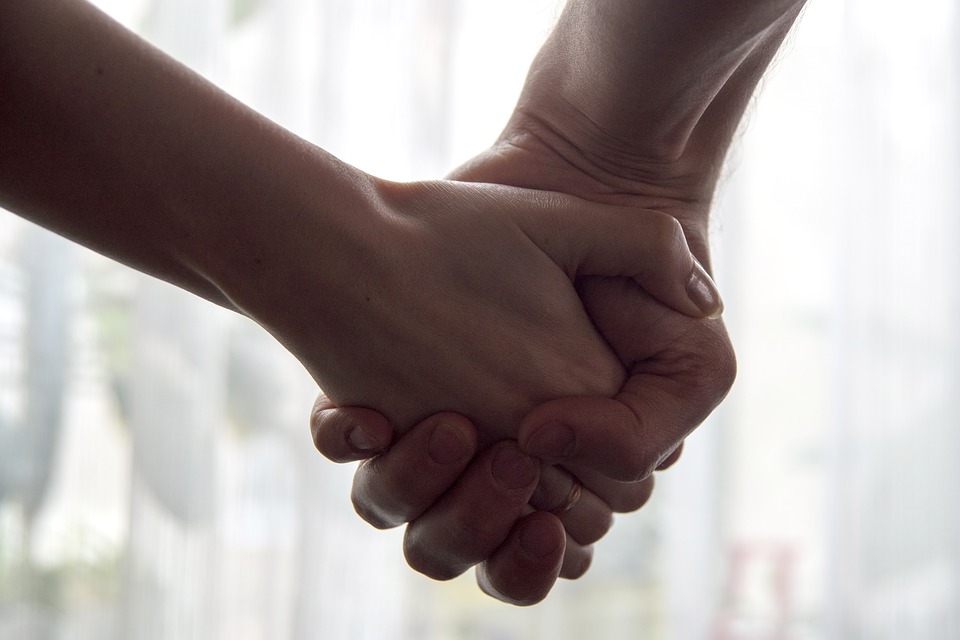 September is national Suicide Prevention Month with Sept. 10 marking World Suicide Prevention Day. If there’s one thing that Jewish Family & Children’s Service of Southern New Jersey hopes to accomplish this month, it’s to send a clear message: “Reach Out.” If you see someone struggling, reach out. If you’re in need of help, reach out.

JFCS kicked off its #ReachOut social media campaign on Sept. 4, and it will run through the week of Oct. 6.

“The main goal of the campaign is to open up the conversation and help remove the shame and stigma about discussing mental health,” said Rachael Ovitz, director of marketing and communications at JFCS.

Through a series of posts on JFCS’ Facebook, Twitter and Instagram accounts, it will be informing people about the National Suicide Lifeline; sharing information about risk factors and warning signs; showing different ways teens can reach out to ask for mental health help and sharing articles about coping skills to get through suicidal thoughts and feelings. Ovitz said they’ve also reached out to other local organizations to ask for their help in spreading the message, including Cherry Hill Township, the Katz JCC, Jewish Federation and members of its board who are influencers in their fields.

The campaign is an extension of JFCS’ “This Life Counts” program – a suicide awareness and prevention program for tweens, teens and parents. Marla Meyers, executive director at JFCS, said the program came about four years ago. JFCS already had a program called “Right in Our Backyard” up and running, which was creating awareness about opioid addiction. It was through that program that JFCS formed a partnership with the Cherry Hill Police Department.

So, when a handful of cases of middle school students attempting – and in a few cases committing – suicide popped up in the area, Meyers knew they had to do something. She went to the police and said they needed to start something similar to the opioid program that tackled suicide. She said Chief William Monaghan was immediately on board.

JFCS, located in Cherry Hill, created a program it could take on the road and bring to synagogues, churches and schools free of charge. It features a panel of social workers, first responders and a featured speaker who has attempted suicide.

Meyers said the goal of any panel is to normalize the conversation around mental health. She said they want attendees to leave knowing that they’re validated and that they’re not alone. They offer resources and inform those in attendance where they can seek help. They also give caregivers the signs to look for. Meyers said they’ve consistently heard feedback from people that the evening sparked conversations between parents and their children that they might not have had.

“To me it’s really about normalizing,” Meyers said. “It’s just a human issue that we all need to take responsibility for. We can’t put it under the carpet because that’s not how we’re going to save lives.”

They typically host between two and three presentations a year that draw anywhere from 50 to 200 people, but they’re eager to do more. Meyers said, in her eyes, they still have a ways to go toward reaching more communities. Looking ahead, Meyers said they’re looking into bringing an abbreviated version of the panel into high school health classes.

“The program is so needed,” Meyers said. “We offer it to these communities. We’re waiting for the day that people call us and say they want to book that program.”

Thus, the campaign across social media. Meyers said JFCS has had past success with viral campaigning on issues of domestic violence, so they’re hoping to have widen their reach in the same way during National Suicide Prevention Month. She said through the power of social media, they’re able to get messages out to thousands of people that they might not otherwise reach.

“It just plants seeds in people’s minds,” Meyers said. “Like, ‘Oh, reach out.’ We will have taglines that really validate the idea of one’s normalcy – even though they’re having so much strife, and that there are ways to get help and help is around the corner, and you’re not alone.” 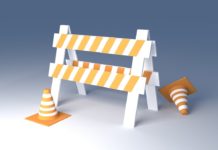 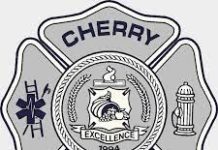