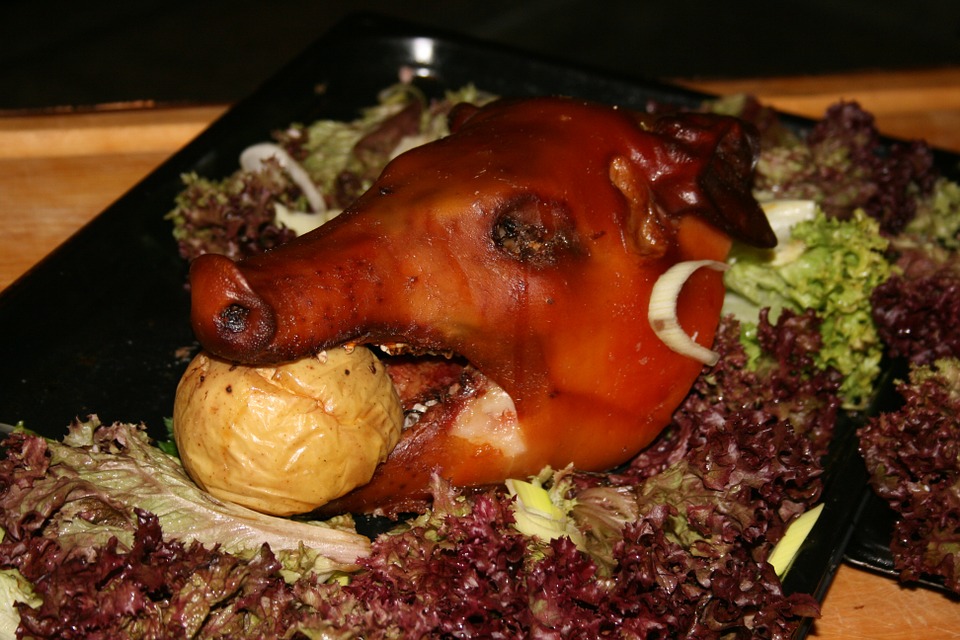 The Haddonfield Educational Trust is dedicated to enhancing the overall educational experience for students throughout the school district. Its campus beautification committee aims to create an aesthetically-pleasing environment that can provide inspiration for all involved.

With the NFL and college football seasons underway, as well as the start of the new academic year, the HET intends to celebrate by holding an alumni pig roast.

Hosted by Haddonfield Memorial High School alumni Chris and Lisa Wolschina, both from the class of 1989 – it is scheduled to take place at their residence on Saturday, Sept. 14 from 6:30 p.m. to 10 p.m.

Joe Serico is a current HET board member, as well as a former HMHS principal and district administrator, who spoke to The Sun about the impetus behind the event.

“I’m involved with the alumni society and I’m on the board there, and one of the discussions we had two years ago was to try and find ways to get alumni more involved. We were talking about a number of things, including an outing to a Phillies game either here or in Clearwater. The possibility of holding a pig roast was part of those discussions and we felt it was a great idea,” he said.

“The thing that I’m delighted about with the pig roast is that it’s carried totally by the alumni, who do a tremendous job. Our chef is Brad Spence, formerly from Amis. We have the contribution of several alumni associated with Double Nickel brewery, which is providing the beer: Drew Perry, Brian Needham and John Dalsey. We are grateful beyond all possibilities for our hosts, the Wolschinas, who have done this the last two years, and there’s Dan Smith a regional vice president for Tito’s vodka, who also has a set-up with a special cocktail.”

The roast is open to the entire Haddonfield community. In addition to the number of alumni who participate, Serico said the event had a good number of residential non-alums join the fun last year. Tickets are $85 per person and are available at www.haddonfieldeducationaltrust.org.

“We’re looking at another good turnout, but we’re hoping to do some more work in the next week (on ticket sales) and fill the whole thing out, we’re in the home stretch,” Serico added.

Proceeds from the event will go toward certain issues on the high school campus the beautification committee has an eye on resolving in the near future.

“We have three projects that we hope are going to be executed in the next year and a half. One is to redo the entire plaza behind the stadium, including what’s called the ‘Bulldawg Legacy Walk.’ The main courtyard at the high school is being replanted as we speak, there needs to be some small brick walls redone to become sitting walls for students,” Serico revealed.

“The third area, is a study garden to be dedicated in the name of Sarah Tarditi Gallagher. We’re on hold for that because, in the area we picked for it, the school has to put a cooling tower there, so we can’t finalize those plans until that’s accomplished.”

Given the enthusiasm alumni have shown in the past, and the success of projects like the remodeling of the A-wing of the high school last spring, Serico is understandably optimistic that the roast will be able to deliver the goods.

“I’m delighted that HET can play a critical role in improving schools throughout the district, with this event as well as various beautification projects. We raised $20K last year and we’re hoping to raise at least that much this year.”

For more information on the HET, visit: https://www.haddonfieldeducationaltrust.org/.