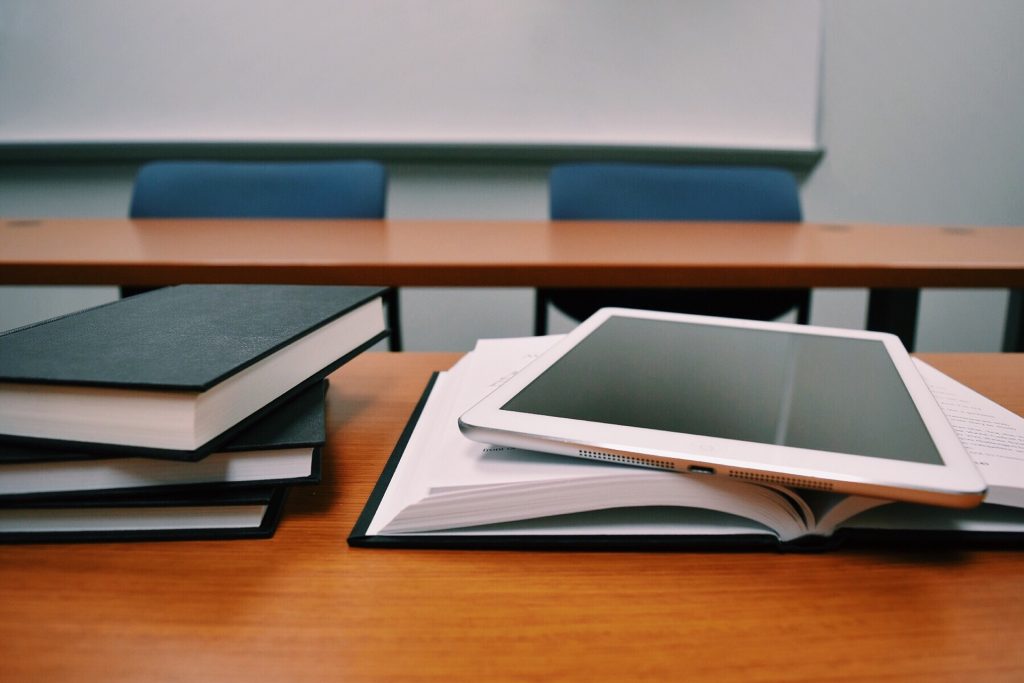 Since becoming superintendent in July, Gentile had not yet had the opportunity to formally meet with parents and community members to discuss topics that might be on their minds. While having met and worked with district administration and board members thus far, Gentile said he wants to have positive communication with the community to best understand their concerns moving forward.

“I wanted them to have the opportunity to give me the good as they see it, and then also be able to talk about areas of concern that we can focus on for the future,” said Gentile, after the meetings in an interview with The Sun. “There were a lot of really positive elements, which confirms what we all know, which is that Voorhees Township Public Schools is a very good school district. But what we got to at the end were those levers that we can start to push that will help take us to that next level of education moving forward.

“That’s what I was really looking for in these meetings – the partnership between parents and the community and teachers all working together to make this place the best it can be. It’s exciting,” added Gentile.

Between the two sessions, Gentile and other administrators jotted down areas of concern from community members. According to Gentile, after the first meeting with community members at Signal Hill, such areas included preparedness in mathematics for students when reaching high school, something that Gentile said he and Eastern Regional Superintendent of Schools Robert Cloutier are working to address.

Additionally, multiple parents raised concerns regarding technology. While increased usage and familiarity with iPads through the middle school’s initiatives are positive, many parents in the first meetings said their kids are unable to adequately use computers or laptops, which is certainly an area of concern, according to Gentile.

Throughout the elementary schools, one parent raised concerns about a lack of clubs for students. Suggested by some was the possibility of volunteers trying to work with the school, after background checks, in assisting in certain clubs, such as possibly additional world languages.

Moving forward, concerns and areas in need of improvement according to the input from the community will go through a process within the school district to make sure they can be addressed, while also discussing how.

“We start looking for common things between both, and those threads will go to the administrative level where we’ll have conversations about it,” said Gentile. “After it goes through the multiple levels, including the board of education and staff, we should see things come out that we can do and must do for kids, then they get put into the long-range plans.”

The last, and possibly largest, topic of either night was the talk of potential redistricting within Voorhees Township Public Schools. Community members have posed the question in the past, which is something Gentile could not comment on specifically yet, saying he has not been in on such discussions since joining the district.

The potential housing units along Route 561 halts the conversation to an extent, as the school district awaits the results of what impact they might have on area schools.

However, Gentile says, moving forward, the school district will be evaluating multiple aspects.

“It has to do with balance, equality and equity,” said Gentile. “You want to look at the class sizes across the elementary schools and look where there are high or low class sizes, and work to make them more balanced. You also want to look at things like diversity so you have a balanced community.”

Currently, there is no word on what exactly the potential redistricting would look like, if it were to take place.

“It could look like having different grade levels in certain buildings or it could look like a reconfiguration of some of the borders, but it’s really going to be up to the board of education,” said Gentile.

Board of Education Vice President Bruce Karpf for Voorhees Township Public Schools was in attendance for the first meeting of the learning sessions, and said after the meeting that the board has not yet made a determination on potential redistricting. However, he trusts that the township committee will make the board and schools aware if anything changes with the potential housing units.

“The township committee is very sensitive to the input of the school district and they work closely with the board and schools to ensure what’s best for the community,” said Karpf.

Gentile also said that if such a change is made in the future, he will be in charge with communicating to the community why such a change was made.

‘Icing on the cake’