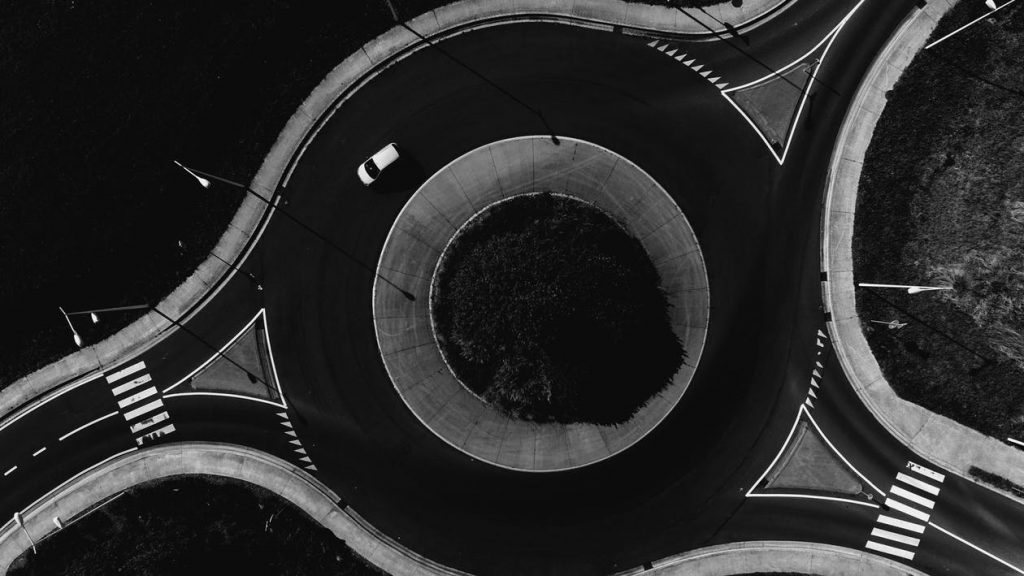 The traffic circle is planned for the intersection at Willow Grove and Stokes roads (both roads are Burlington County roads). The county’s Division of Roads and Bridges said the intersection is within the top 10 most dangerous in the county.

A federal grant is being offered to the township to cover the cost of the project and no taxpayer money would be used for it.

Resident Ruth Berger questioned the committee during public comment why it wasn’t a ballot question for residents, to which Township Administrator Sue Onorato said the project is being funded by the county (via the grant), and has “nothing to do with Shamong Township.”

“This has nothing to do with our budget,” Onorato said. “This is something the county is putting in at the intersection of two county roads within our town. We’re not spending anything nor did we ask for it.”

Mayor Michael Di Croce added when the township approached the county about the intersection, it requested either a four-way stop sign (only Willow Grove Road stops), a lowered speed limit (the limit is between 45 and 50 miles per hour, depending on the road), a blinking light and a stop light.

Berger stated Shamong “isn’t a city” and a circle wouldn’t fit, aesthetically, in the area.

“I don’t think the roundabout is needed there,” Di Croce said. “The fact remains that the county came out with a position that if there was a lawsuit and we didn’t take the recommendation, we could be held liable.”

Township Solicitor Douglas Heinold said if the county “or someone higher up” told the township it need to follow a certain solution and the township doesn’t, and a serious or fatal accident occurs, the township could be held liable.

A resident who didn’t identify herself expressed her beliefs that funding for the project isn’t as free as the county stated, and is “coming out of our pockets.”

Di Croce agreed with her by stating despite the fact it’s not causing Shamong residents money out of the township budget or taxes, people are still paying “various levels” of taxes and the money could come from what Burlington collects in taxes.

He went on to add he is not in favor of the circle because a person who drives through a stop sign would likely be the same person who tries to see how fast they can go in the circle.

Another resident spoke in favor of the circle, saying the county would spend the money to construct it in another town and Shamong would lose out on the opportunity.

“The problem is – and I went to the meetings throughout the winter, and this was discussed – the county gave no other option,” she said. “It was either a rotary, or nothing. They didn’t say ‘rotary at this cost, stop light at this cost.’”

Resident Eileen Carlos, who is also running in the contested Nov. 5 election for Shamong Township Committee, stated she filed OPRA requests with the county and township on the circle and said she received two documents from the township, and one from the county that she claimed was “99 percent redacted.”

Both Onorato and Di Croce said the county was direct about its plans of placing a circle at the intersection, and didn’t know why a redaction would be in the county documents.

Onorato stated Carlos’ OPRA request is believed to be fulfilled, however, Carlos said she submitted multiple and received two documents from the township.

Carlos further asked why the county requires the township to put its denial in writing, but it doesn’t have to put it in writing that the township is being “forced” to follow through with the plans.

Di Croce and Onorato both answered restating the county’s request for the township’s written denial. The two added they’ve attended a meeting with the county in the winter prior to a committee vote (which all members except Di Croce voted “yes” for). Various conversations took place over time during township meetings.

Township Engineer Dan Guzzi said circles have been successful throughout the country, including places similar to Shamong, in reducing accidents.

“It’s not like the roundabouts on highways like what was at Routes 70 and 73, it’s more of the smaller ones,” Guzzi added. “Since there’s been a success, they’re pushing for them for ones with higher accidents.”

Carlos stated she believes the project costs $20 million, however, “Transportation Improvement Planning” documents from the Delaware Valley Regional Planing Commission, a federally design metropolitan planning organization, showed the project is estimated to be around $2.5 million for construction and designing.

The next committee meeting is scheduled for Oct. 1, beginning at 7:30 p.m. at the municipal building.