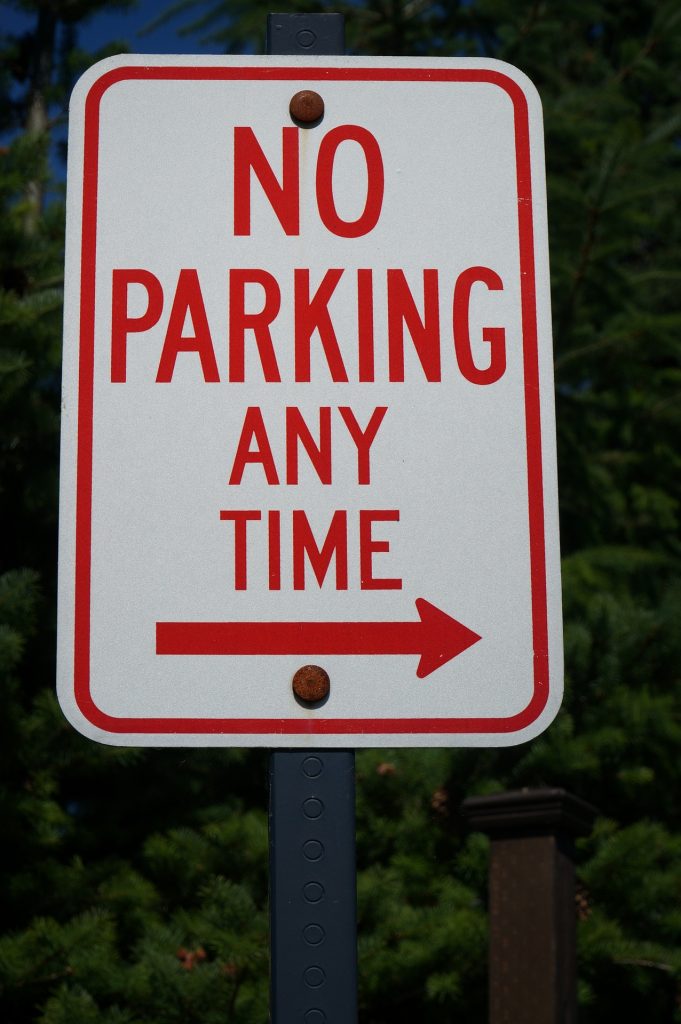 Mayor Louis Manzo began the inquiry after stating that he received emails from residents who were still confused or frustrated with the road signs that restricted parking on both sides of the street.

During a meeting at the beginning of August, residents informed the township about “no parking” signs that were erected on both sides of the street in the Devonshire subdivision, creating confusion and frustration. They questioned if the restrictions could be lifted.

In response to the public discourse, Township Engineer Dennis McNulty, who brought along the township inspector and a representative from the Devonshire subdivision’s developer, went to see how the “no parking” problem could be remedied.

During the latest meeting on Sept. 3, after Manzo announced residents’ emails, McNulty stated that he had already drafted a memo that would finally remedy the issue.

And it’s a bit more complicated than the township thought before.

He stated that residents can indeed have parking on one side. McNulty also sent a notice to the contractor that the signs are currently facing the wrong way, and that they either needed to be moved or revised.

The car-way width of all the roads in the development is 28 feet, therefore warranting parking availability on one side, according to both McNulty and Manzo.

But, McNulty also said that, according to the ordinance, Columnar Court and Justin Court were supposed to have street signs on both sides.

That means the current ordinance is more restrictive than it needs to be, according to Manzo.

“Now what do we do? We either redo the ordinance or just keep the ordinance and not enforce it, and change the signage,” said Manzo during the meeting.

After discussions back and forth between Deputy Administrator Dennis Chambers, McNulty, Manzo and members of the committee, the group agreed to amend the ordinance, confident that it can be fixed appropriately.

In the meantime, the developer will have to correct the signs to make it so residents will easily see that they can indeed park on one side.

McNulty is hoping by the next meeting to have the committee begin to vote on a new ordinance based on his draft memo.

The next committee meeting is scheduled for Sept. 16 at 7 p.m. at the Municipal Building.