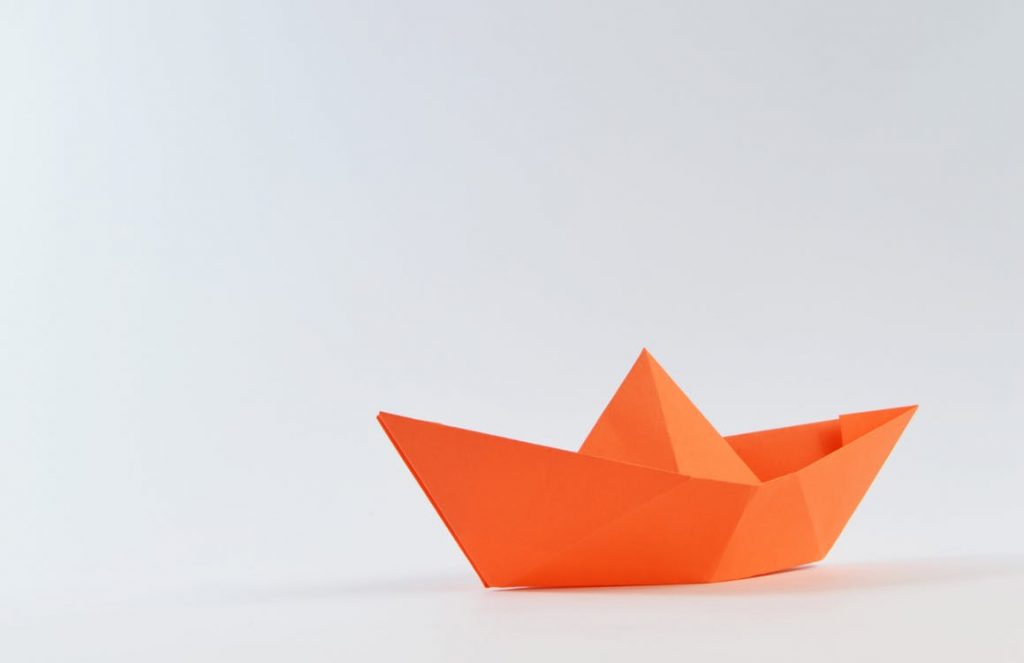 After residents voiced concerns to the township over neighbors’ boats, the township is left wondering how to address the problem and to not overstep residents’ rights.

Mayor Chuck Watson, at the Sept. 3 council meeting, said the township received several complaints from residents about boats that were parked for an “extended period of time.”

“I have seen them with growth because they’ve been in one place for so long, and I think it’s something we need to look at,” Watson said. “With RVs, I personally don’t have a problem with people wanting to park them in their driveways, but I don’t want it to be a piece of landscape that’s there every day.”

Currently, the township does not have an ordinance on boats being parked for long periods of time or their upkeep.

Township Manager Katherine Burger said the zoning officer would be surveying the addresses given to the township to recommend possible solutions to the council in accordance to existing ordinances.

“I’m a little concerned about telling people what they can park in their driveways, unless it never moves, but it’s their property,” Watson added.

Members of the council raised concerns of property rights if the township were to adopt an ordinance, and telling residents what they can and can’t do.

Burger added the boats that were brought to the township’s attention were ones that were parked for over a decade, one that has vegetation growing from it and another that is inoperable and has trash in it.

Watson added the township has adopted an ordinance in the past, April 16, to prohibit abandoned cars from being parked, visibly, on public and private properties. Garages, barns, etc., were excluded from the ordinance.

Vehicles that aren’t registered are excluded from the ordinance due to state law stating no vehicle is allowed to leave a dealer’s lot without a registration.

Watson ended the discussion welcoming the council to visit the addresses provided to it to survey the area and to research possible solutions. Burger added the zoning officer is looking at what other municipalities have done to address this.

The next council meeting is scheduled for Sept. 17 at the Public Safety Building, beginning at 7 p.m.

Three decades of teaching, instilling a love of reading come to a close