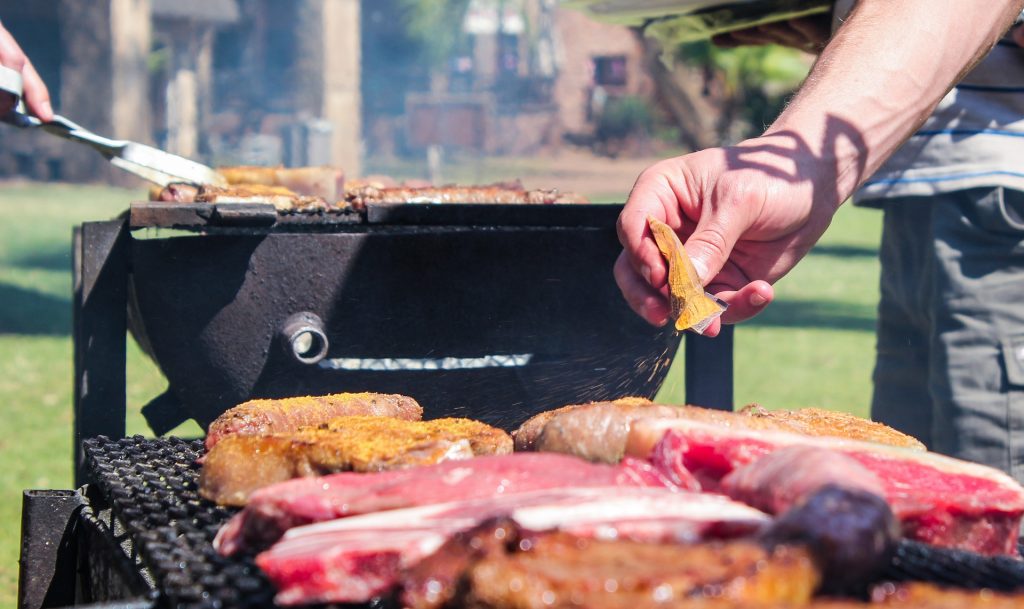 The 35th annual Veterans Picnic will be held at the Gloucester County 4-H Fairgrounds on Saturday, Sept. 14 from noon to 4 p.m, rain or shine.

All veterans, active-duty military, reservists, members of the National Guard and their families are invited to attend.

The event – organized by the People for People Foundation of Gloucester County, a nonprofit organization – is meant to thank veterans for their service by providing a gathering of free food and entertainment.

“The most important thing for me is that they find the brotherhood in the fellowship with the other veterans. They don’t always all have the same experience, but they all have the same belief that we have a country that’s worth fighting for and a country that’s worth sacrificing for,” said Bernadette Blackstock, CEO of People for People Foundation.

The event began in 1984 in Philadelphia by Paul and Bernadette Blackstock in honor of a loved one who served in WWII. In the early ’90s, the picnic was relocated to Blackstock’s farm, then to the 4-H Fairgrounds, where it has been for 17 years.

New this year is a car show featuring the South Jersey Camero Car Club and South Jersey Mustang Club. The foundation has also asked for the car clubs to bring a selection of military vehicles.

Also new this year is an on-site DJ from Vineland station WVLT Cruisin’ 92.1 who will live feed throughout the event.

For visitors who are not veterans or members of the military, Blackstock says the foundation asks to consider this event as an opportunity to talk to and thank the veterans for their service.

Volunteers include the Rotary Club of Mullica Hill, BB&T Bank, which will offer deserts, and UA Local 322, which has volunteered to help conduct traffic and parking.

Most of the businesses have been sponsoring the event since it was moved to the 4-H Fairgrounds.

“The fact that we have the same (businesses) willing to donate year after year tells us that they appreciate the veterans, they appreciate what they’re doing, and it’s their way of saying ‘thank you,’” said Blackstock.

As usual, attendees will experience a traveling Vietnam veteran mobile museum with military equipment and artifacts, as well as a reading from local author John Campbell’s book “They Were Ours.”

Attendees can also drop off new socks and used toys for the Socks for Soldiers and Toys for Tots programs. The picnic will also serve as a drop-off point for old and damaged American flags.

For more information on the People for People Foundation, visit www.pfpfoundation.org/.