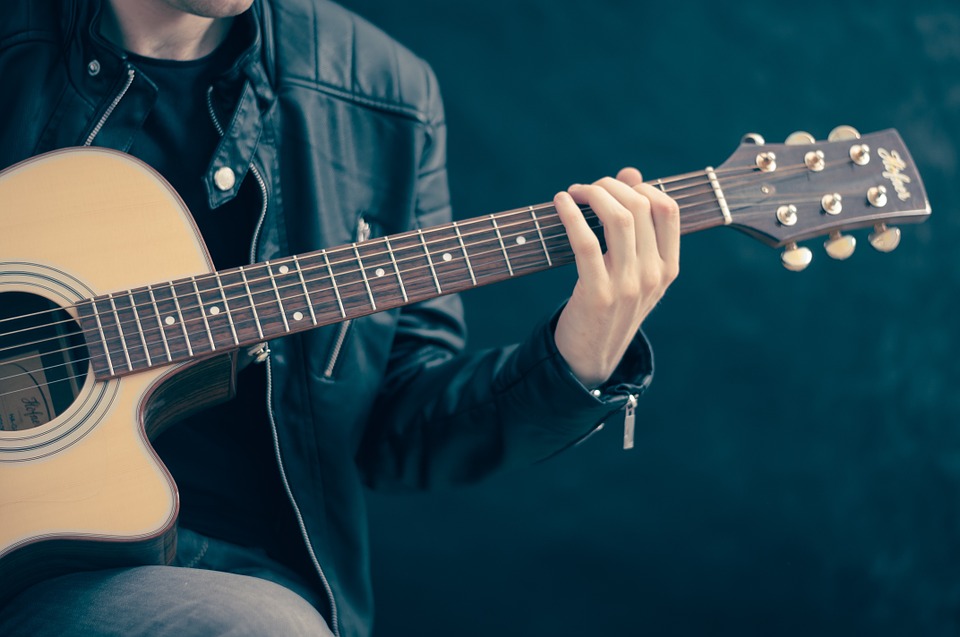 The band formed back in the 1980s when they were thrown together by chance for a New Year’s Eve Big Band concert at the Tropicana in Atlantic City. Two of the band members, Jim Lawlor and Pat Mercuri are Moorestown residents (and brothers-in-law). Lawlor is the band’s drummer.

“We come from a place that’s just before modern jazz. It’s jazz but it’s entertainment first – it’s approachable,” Lawlor said. “Anybody can love it.”

Paul and Joe Midiri are identical twins and virtuosos on their respective instruments. Joe, the band-leader, plays primarily the clarinet, but he also plays alto, tenor and soprano sax. Paul primarily plays vibraphone, which is similar to a xylophone, but with a prettier, sweeter sound.

“Pat and I are musical brothers too,” Lawlor said. “He’s a phenomenal guitar player. He’s one of the top guys around. He plays with the Philadelphia Orchestra and the New York Philharmonic. He’s also one of the top mandolin guys in the country. Jack Hegyi on bass is great to watch. He’s very animated and so entertaining. He is also one of the top bass players around. He was the road bass player with Steve Lawrence and Edyi Gorme. He’s played with everybody and I mean everybody. Dan Tobias is on trumpet. He’s a very sweet kind of player. He doesn’t blow the walls off, but he’s one of the most tasteful players in the tri-state area.”

The band will be playing for the third time at the Rec Center’s third floor, which turns out to be an ideal space for the band’s style of performing.

“We are primarily an acoustic band and prefer to play acoustically as much as possible,” Lawlor said. “Old rooms with high ceilings and a mix of hard and soft surfaces are just a delight. The room upstairs at the Rec is a fantastic venue. We can play how we want to play.”

So come out and enjoy this gem of a band who infuse their performances with energy, creativity and innovation.

“We never really plan it.  We just read the crowd. We’re not about nostalgia,” Lawlor said. “It’s just about the music.”

The Midiri Brothers Concert has been generously sponsored by Kathryn Supko of BHHS Fox and Roach.