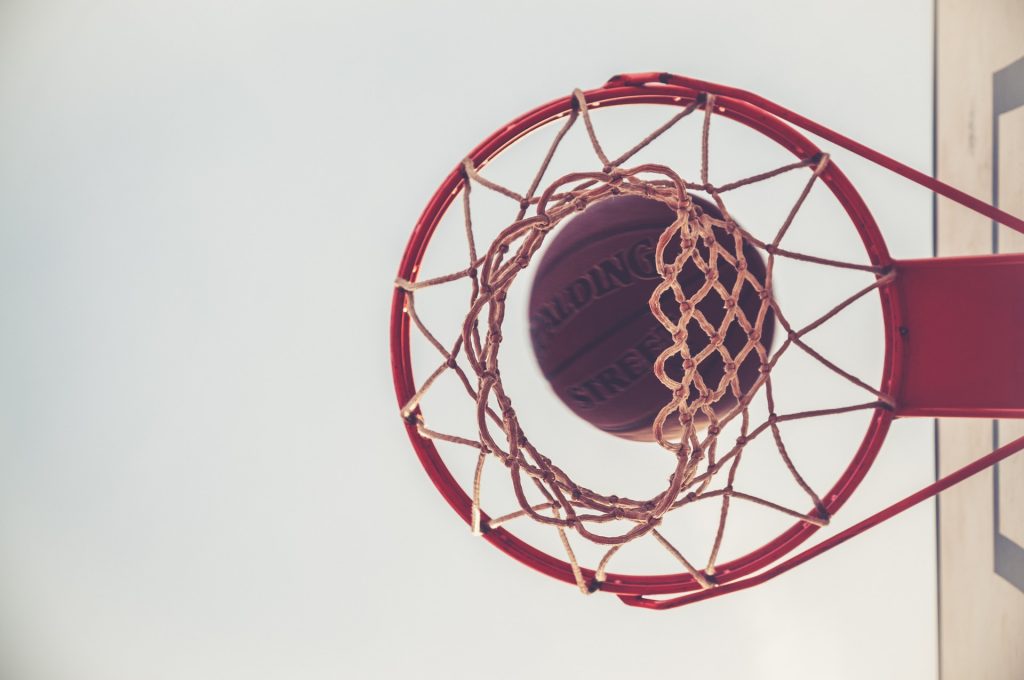 With the idea of going to a holiday tournament in mind, the Washington Township High School boys basketball team booster club decided to take matters into its own hands.

On Sept. 7, the booster club will host a “his and hers” bingo event to raise money for the team. Prizes include designer handbags, his and her watches, his and her luggage, custom made cornhole boards, golf clubs and a Yeti cooler, to name a few items. Doors for the event open at 6 p.m. and the first game starts at 7 p.m at St. Charles Church by Whitman Square. Tickets for the event are $30 and can be purchased at the door. Additional bingo cards can be purchased for $5, bingo daubers will be on sale as well. Tickets can be purchased in advance by calling Stephanie Chambers at (856) 381-6523 or email at wthsbasketball@gmail.com.

According to Chambers, the bingo event is the biggest one for the booster club. She is anticipating this year’s fundraiser to generate between $15,000 and $20,000. While the parents and boosters are in the driver seat for this fundraiser, Chambers said the team is heavily involved in the community as well; noting a Stock’s Bakery pound cake sale, a clothing drive and car wash to name a few community-based fundraisers.

“They did a clean up near Zimmerman’s farms which raised $500,” Chambers said of the team. “I want people to realize the boys are involved too.”

The goal of the event is to raise enough money for the basketball team to enter a holiday tournament in Orlando, Fla., hosted by KSA Events from Dec. 26-31. Chambers said the team would be guaranteed at least three games.

Chambers added that coach Matthew Kiser does a great job with the team.

“Coach Kiser turns boys into men,” she said. “He hones in on attitudes and presenting themselves to the school and community as men and having a good attitude,”

Building this culture segues into the goal of KSA Events, which stands on the pillars of goal-setting, teamwork, bonding and continuing education, according to its website KSAevents.net.

Fundraising for the event works on two levels – the team will get exposure on a national scale. Chambers mentioned the possibility of collegiate scouts being in attendance who could give scholarships to the students to continue their education while playing basketball.

The second part is team-bonding and school spirit.

“Washington Township is known for great school spirit,” Chambers said. “You are supporting boys who have been playing together since sixth grade. Show the town we have school spirit. Support the team as they look to college and universities and share the love of the game.”

For more information on the bingo fundraiser call Chambers at (856) 381-6523 or email at wthsbasketball@gmail.com.