The event will raise funds and awareness about mental health in adolescents, and celebrate the life of Nicky Green. 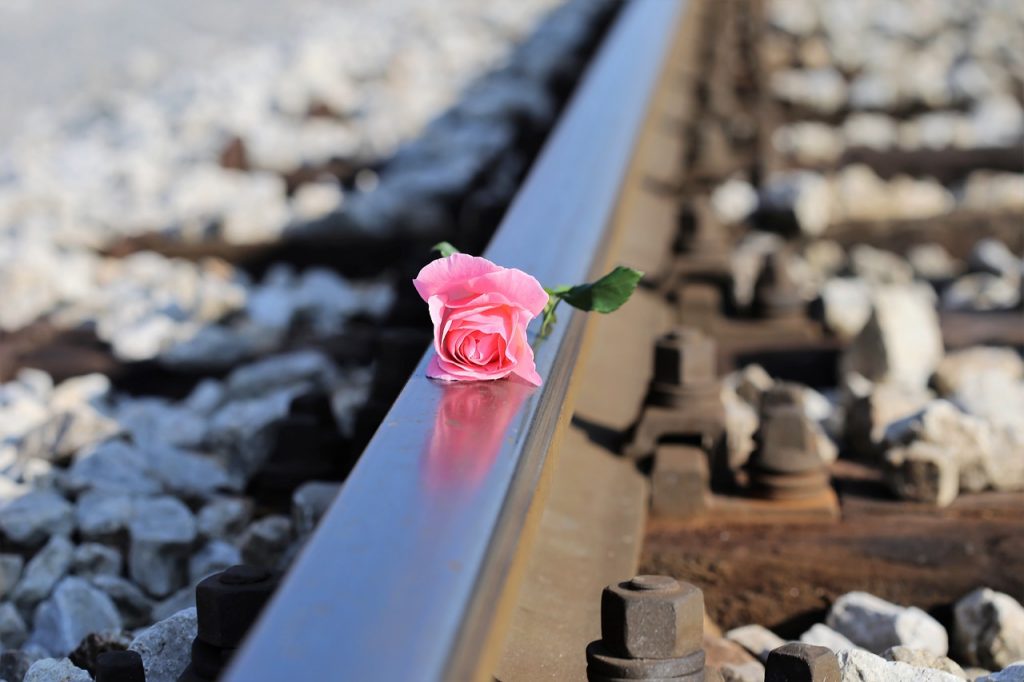 After losing her son, Patty Green has been an advocate for adolescent mental health and has hosted numerous fundraising events to support the initiative for nearly eight years.

On Sept. 14, the Nicky Green Foundation is hosting its eighth annual Nicky’s Festival at the Flying W Airport, from 3 p.m. to 7 p.m. Refreshments and activities will be available, as well as use of the resort. Tickets are $30 per person online, $35 (cash) at the door. Visit www.Facebook.com/NickyGreenFoundation to purchase tickets.

Green added the event was created to bring the community together to “celebrate positivity in people’s lives and remember Nick.” The event also addresses mental health in teens and the suicide rate.

According to the National Institute of Mental Health, in 2017, suicide was the second-leading cause of death in people aged 10 to 34.

In 2012, Nicky Green died by suicide when he was a teen. Green described her son as being a great student and athlete, and always the type of person who wanted to help people.

“The thing about suicide is there are warning signs, but it’s not always the case,” Green said. “There was something he wasn’t telling us, and he was pretty silent. He didn’t exhibit any warning signs. Ten percent of kids who die by suicide don’t exhibit signs.”

The American Foundation for Suicide Prevention said warning signs include conversations about suicide, feeling trapped or hopeless, increased use of alcohol or drugs, giving away prized possessions, and depression, among others.

Green said the event will have basket auctions ranging from sport tickets and other items donated by the local community. Another “big ticket” raffle also includes a stay at a resort in the Bahamas.

Funds from the event help the organization award scholarships to students (both high school and college, as long as the initial award started in high school) at Rancocas Valley, BCIT (Medford and Westampton campuses) and other area high schools, including the Lenape Regional schools.

“The general qualifications are that they have to have a good character, be involved in the community, have good sportsmanship, a 3.0 GPA, and they have to write two essays,” Green said. “One is how they give back, and the other is what type of ideas they’d bring to the foundations to spread awareness to other teens.”

On her own time, Green said she spreads awareness about mental health through her job as a clinical social worker and personally by making herself available to talk to people, especially regarding kids.

“I reach out to a parent to talk to them about ways they can talk about things with their kids in a non-judgmental or threatening way,” she said. “If you’re going to open those conversations, you have to listen to know how to help them.”

Kids, she added, have a good read on people’s emotions and reactions, and could retract if they feel they are being ridiculed or reprimanded when talking to someone. At that point, Green added it’s troublesome because it’s the first time a kid is opening up to someone they trust about something serious, and “the window of opportunity will close and they likely won’t open to anyone ever.”

The organization works throughout the year to spread awareness through its presence at various community events and health fairs and by financially assisting schools with hosting speakers for assemblies.

Resources will be available at the event, however, Green said she wouldn’t push them on people as the event celebrates Nicky’s life and addresses the epidemic growing in the youth.

Those wishing to make a donation to the organization can visit the Facebook page or write a check to the foundation, and mail it to 111 Maple Grove Blvd., Lumberton. Those wishing to volunteer for the event can sign up by emailing Green at Patty.Green@NickyGreen.org.

“Just because you think everything’s OK, doesn’t mean you don’t talk about mental health,” she said.