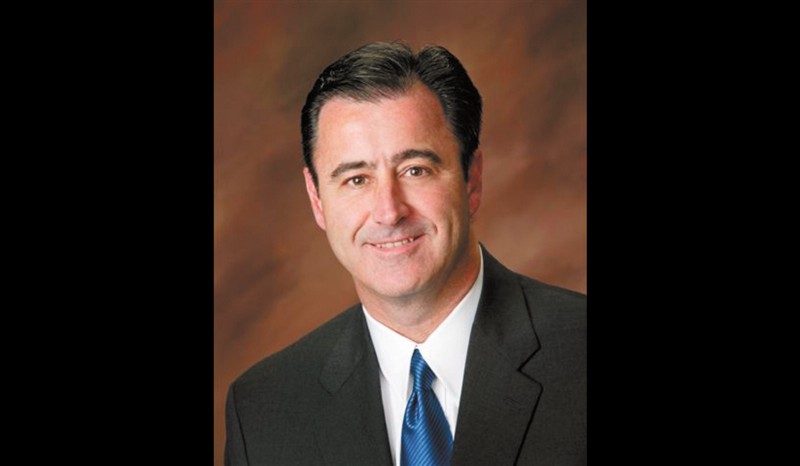 For my generation, drive-in movies provided a fun experience for the entire family. On Friday, Sept. 13, Voorhees Township will be hosting a drive-in movie at the Voorhees Town Center. A cinema classic, The Wizard of Oz, will be shown on the big screen. The parking lot along Somerdale Road adjacent to the old Macy’s will open at 6:30 p.m. and the movie will begin at dusk. Food trucks will be available.

The first drive-in opened on June 6, 1933 on Crescent Boulevard (Route 130) in Camden, New Jersey. The concept was the brainchild of Richard Hollingshead, a Sales Manager at his father’s company in Camden. Reportedly inspired by his mother’s struggle to sit comfortably in traditional movie theater seats, Hollingshead developed the idea of an open air theater where patrons watch movies in the comfort of their own automobiles.

Hollingshead received a patent for the concept in May of 1933 and opened Park-In Theaters less than a month later. He advertised it as an opportunity for entertainment for the whole family and charged 25 cents per car and 25 cents per person, with no group paying more than one dollar.

The success of Hollingshead’s drive-in caused more and more drive-ins to appear throughout the country and spread internationally. Drive-ins gained immense popularity 20 years later in the 1950s and 60s during the Baby Boomer generation. There were over 4,000 drive-ins throughout the United States, and most were located in rural areas.

Initially, Hollingshead had mounted three speakers manufactured by RCA Victor near the screen and later technology made it possible for each car to play the movie’s soundtrack through its FM radio. This is the manner in which the sound of our movie will be heard at our Town Center event.

Over the years, drive-ins lost their appeal as the number of walk-in theaters grew and modern technology allowed us to watch movies in the comfort of our own homes.

Today, there remain only approximately 300 drive-ins in operation and they are located mainly in Ohio, New York and Pennsylvania. The only one in New Jersey is the Delsea Drive-In Movie Theater in Vineland.

Join us on Sept. 13 for a unique family experience at the Voorhees Town Center!

**The 10thAnnual and final Chad Gunther Memorial Fundraising Dinner will be held on Saturday, Sept. 14 at the E Loungein Cherry Hill. The event begins at 6 p.m. with an open bar and high end hors d’oeuvres. Entertainment will be provided by DJ Michael Lazar. Tickets are $85 per person. This year, the Fund will again support youth athletic programs in Voorhees and Gibbsboro as well as Bancroft Special Olympic Teams, the GVAA and the VGSA.Reservations/donations can be sent to the Chad Gunther Memorial Fund (CGMF) at P.O. Box 404, Voorhees, New Jersey 08043. For more information, contact Peter Oteri at peterjoteri@me.com.

** The Voorhees Animal Orphanage will hold its 23rd Annual Woofstock on Sept. 28 from 11 a.m. until 4 p.m. at the Voorhees Town Center. The rain date is September 29. The event will feature festivities for animal lovers of all ages and their leashed pets. There will be vendors, food trucks, musical acts and special guests. For more information about Woofstock or the Animal Orphanage, visitwww.vaonj.org/woofstock/.

** Voorhees Township is offering discounted tickets to Morey’s Piers in Wildwood. Tickets are available in the Municipal Clerk’s Office at Voorhees Town Hall. Prices vary according to the type of ticket and several options are available to residents and non-residents. For more information about tickets visit www.voorheesnj.com.