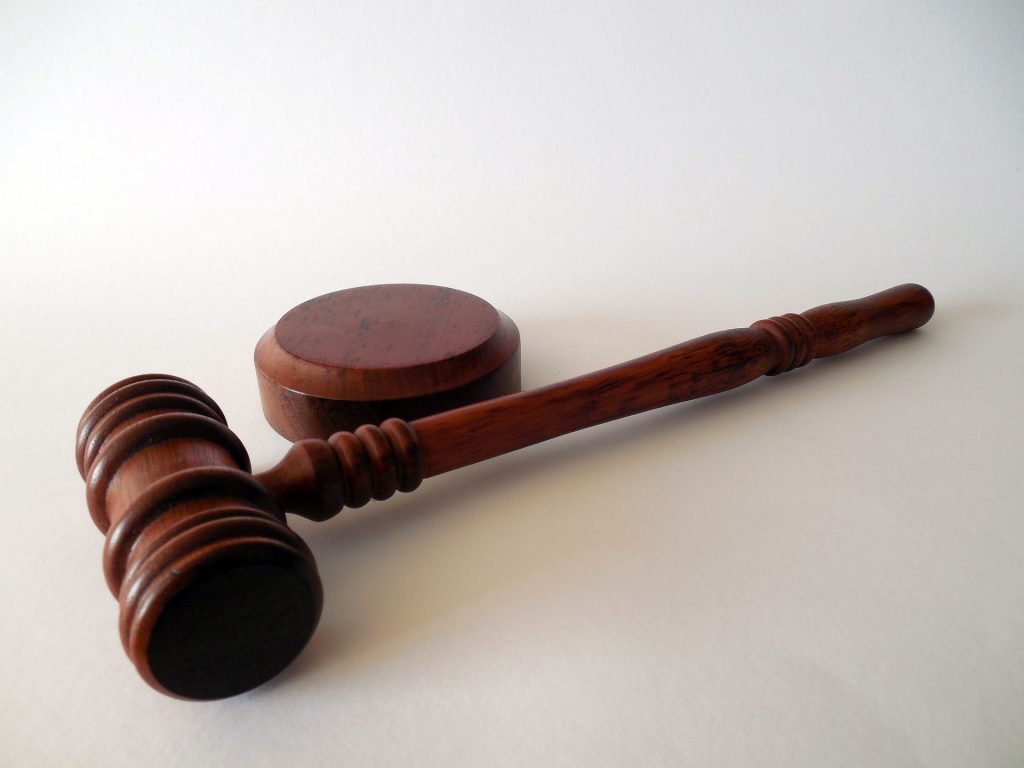 For the first time in at least eight years, the school district received a passing grade in the Instruction and Program section of the New Jersey Quality Single Accountability Continuum report, the state Department of Education’s monitoring and district self-evaluation system for public school districts.

On Aug. 16, the district received a grade of 85 percent. The score was in response to QSAC’s review of the district that took place on July 29, which included Superintendent Arthur Dietz, Chief Academic Officer Kevin Kanauss and a member of the county.

“This is my eighth year in curriculum, and we’ve never passed a QSAC report,” said Kanauss.

The district received a passing score due to improvement in the New Jersey Student Learning Assessments for English Language Arts/Literacy and for Mathematics, according to Kanauss. Specifically, the district saw an overall general score growth in these tests, along with an increase in the district’s subgroup performance, which includes groups divided by race, gender, etc.

Kanauss presented the results of the QSAC review to the board and members of the public at the beginning of the latest board of education meeting on Aug. 27.

The QSAC takes place every three years. Technically, the district wasn’t due to have a review until 2020, but, according to Kanauss, some administrators who were new to the district, including Dietz, wanted to get a leg up on issues within the district.

“If there’s something wrong, I’d rather know now and fix it now rather than waiting a year to find out that it’s been broken for a year,” said Dietz.

According to Kanauss, the last full QSAC review was performed on Sept. 11, 2017. At that time, the district had a much different administration, including a different superintendent, director of curriculum and chief academic officer. When the district received the QSAC placement scores in 2018, it found again that the instruction and program part of the score had a failing grade of 74 percent.

Because the district had a failing grade, it was ordered to create a panel to submit an improvement plan to QSAC. The panel was made up of Dietz, Kanauss, some board members, a teacher, a parent and other members within the district, according to Kanauss.

“I think it’s really exciting to see a curriculum team that is so full of energy,” said Dietz, regarding the panel team that created the district’s improvement plan that received a passing grade.

Kanauss stated he is in the process of linking the QSAC review to the district’s website so the public can have access.

The next BOE meeting is scheduled for Sept. 10 at 6:30 p.m. at the Administration Building located at Blackwood Terrace School. 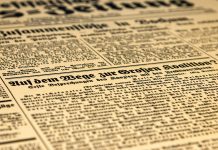 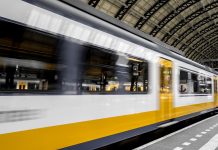