Headway made on almost four dozen recommendations from independent body. 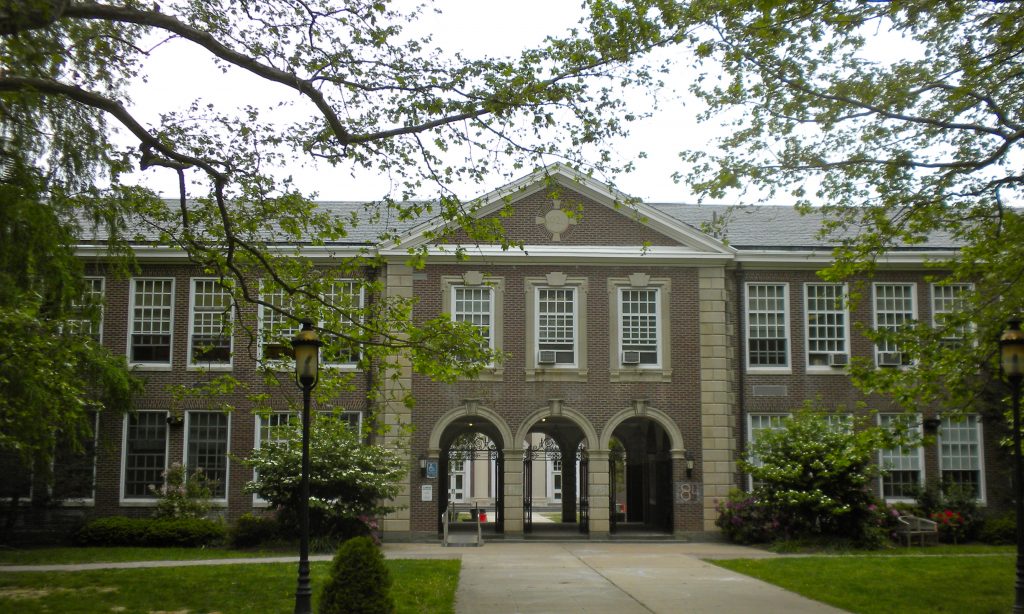 At the latest meeting of Haddonfield’s board of education, Gino Priolo, director of special education, gave a presentation on remediations made for the upcoming school year, based on an audit for the program completed last school year.

Prepared by an independent body, the Chester County Intermediate Unit, the audit issued 45 recommendations based on its observation of on- and off-site activities in the special-education realm. Priolo spoke to the board on a few key issues, among them: personnel, technology and professional development.

Since the audit was released, Priolo revealed the district was able to hire three new child study team members: two replacements from retirements, and one member who was approved with funds included in the budget. As a result, case loads have been significantly reduced and become more manageable.

“The ideal (number of cases in CST) is somewhere in the 50s, manageable is somewhere in the 60s and excessive is anything above that. Two years ago, we were in the 80s. But there is no industry standard, because the roles and responsibilities are unique to each school district We feel like we’ll be more efficient and responsive in providing oversight for our programming,” Priolo stated.

Regarding technology, Priolo revealed that all district special-ed teachers and related staff and faculty from preschool through grade 12 have either been issued a personal Chromebook or have easy access to an electronic device. In addition, all child study team members have been issued PC laptops and each school psychologist has been issued a new iPad.

“We are moving to (electronic) assessments, so our school psychologists, instead of doing paper and pencil assessments with our students, they’re now doing it with an iPad,” he explained.

On professional development, Priolo said that in the past few months, the district had two of its speech-language therapists trained in the latest school-based therapies and two child study team members underwent training from the New Jersey Dyslexia Association.

In addition, the writing program that all child study team members are trained on is known as “Frame Your Thoughts,” which is expected to expand to regular-ed classes, according to Priolo. Last year, 90 percent of special-ed teachers in the district had a three-day training in the program, then training progressed to some general education teachers.

“It generated enough buzz that teachers began asking us for this level of support, so we’re writing professional development curriculum in groups with general ed and special ed teachers, being led by two of our district teachers: Angela Lloyd (general ed) and Maddie Mullen (special ed),” he said.

Full information on the results of the audit can be found at: https://haddonfieldschools.org/wp-content/uploads/2019/03/H_field_CST_Final-Report.pdf.