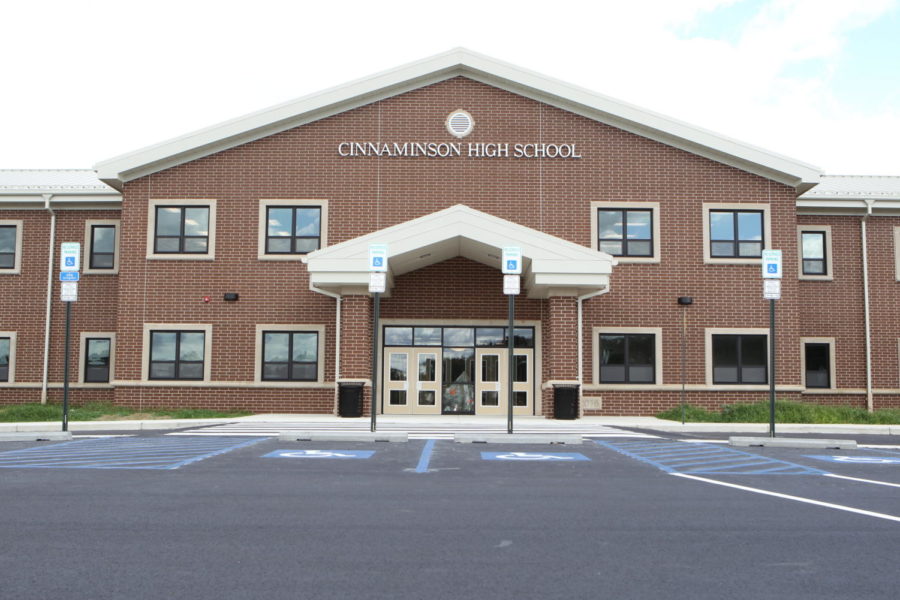 At the latest Cinnaminson Board of Education meeting on Tuesday, Aug. 20, Superintendent Stephen Cappello and the board of education previewed and discussed updates to the school district for the upcoming school year. The main points Cappello discussed included the enrollment rate, summer facility updates and personnel changes.

“We’re going to continue to monitor the school enrollment, but we have taken measures to make sure that our class sizes stay reasonable,” Cappello continued. “At this point in the summer, we also want to recognize that many projects have already been completed to enhance the Cinnaminson School District.”

During the last winter, the district received a Burlington County Freeholders grant for safety and security at the high school. With this grant, the school district installed a pair of new security gates that surround the back parking lot at the high school. The grant also covered updates in the camera and surveillance coverage in areas that were previously dark.

Outside of safety and security, the school district has also completed projects regarding the high school lot paving project and the new television studio at the high school. At the New Albany School, the facilities staff reworked four classrooms with new flooring and light fixtures. Additionally, the technology room underwent an overhaul with a new configuration and rebranding as a “Fab Lab.”

Lastly, updates were made at the Eleanor Rush School and middle school as well. At Rush, new fencing was installed and updated around the playground. At the middle school, the library received a new projection system. Updates to the new television studio and technology lab are still in the works.

“We want to thank our extremely hard-working individuals like Mark Tindall,” said Cappello. On behalf of him and his entire team, I want to extend a gracious thank you as the board, facilities and transportation committee received a brief report on all of the summer projects that they have been up to. I will certainly have to say in my three years in the school district, this has been the most aggressive.

“I also want to thank the entire technology staff,” Cappello continued. “This is also the busy season for them, and they have made a tremendous amount of upgrades preparing our technology to be ready for the staff and the students for the 2019-2020 school year.”