BTPD located the juvenile responsible for the post and confirmed there was no immediate threat to the school or any of its students. 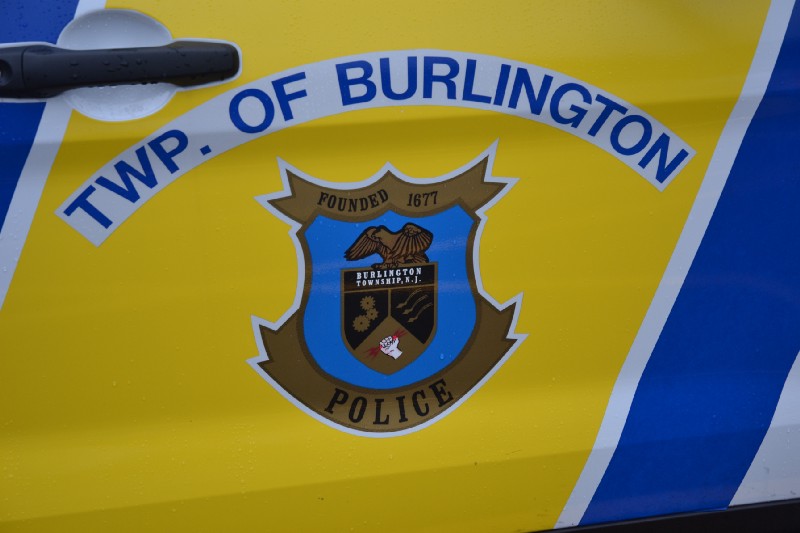 The following is on file with the Burlington Township School District:

On Aug. 6, the Burlington Township Police Department first learned of a posting on social media which was treated as a potential threat to the safety of some Burlington Township Middle School students. The Police Department immediately contacted the administration of the Burlington Township School District and began an investigation. Within hours, the police department located the lone juvenile responsible for the post and confirmed there was no immediate threat to the school or any of its students. Based upon the information available at the time, and in consultation with the Burlington County Prosecutor’s Office, it was determined that a juvenile station house adjustment proceeding would be initiated for harassment.

The procedures that were followed were in accordance with guidelines established by the Office of the New Jersey Attorney General, which in the public interest require the school district to cooperate with the police department while an investigation is being conducted.

Although school is not in session, and both the superintendent and building principal were on scheduled vacations, Superintendent Mary Ann Bell responded to parental concerns via email. Upon his return, the Middle School Principal, Matthew Andris began calling all families who had contacted the School District or Police Department. As this is still an active investigation by the Police Department, the district is limited in the actions it may take to address the situation. The administration of the school district will act proactively to address concerns related to this incident should it be necessary to do so in the school year.

We wish to extend our thanks to the students and parents who reported their concerns to the police department and school district so that we were able to address them immediately.