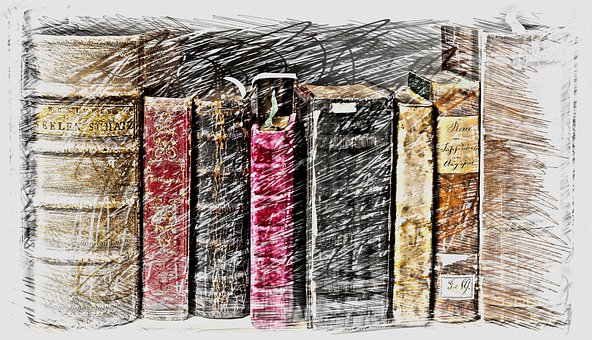 In conjunction with the paperback release of “A Gentleman in Moscow” by Amor Towles, Penguin Random House challenged bookstores across the country to create a display to celebrate the book that has become an international publishing phenomenon. Only three bookstores won the grand prize, and Inkwood Books was one of them.

As such, Inkwood will be hosting Towles on Sunday, Sept. 15 at 7 p.m. at Haddonfield Middle School. Tickets are $10. Books with be available for purchase and signing.

“A Gentleman in Moscow was already an all-time favorite of our booksellers and customers so
we knew we would have a blast coming up with something. Once we had the idea to re-create
Count Rostov’s secret study in our display window, we ran with it,” says Inkwood Books owner,
Julie Beddingfield.